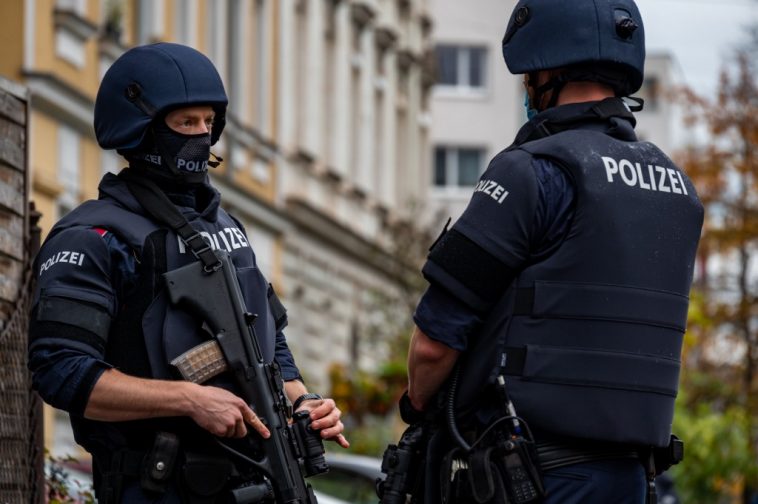 Austria chose to deport 17 Nigerians that are accused of being delinquents and hence warrant return to their country. A coordinated return operation took place last Thursday. 17 Nigerians were brought out of the country, nine of them committed offences.

The return campaign to Nigeria was organised by Germany and carried out under the coordination of FRONTEX. A total of 43 people were handed over to the authorities in Nigeria, 17 Nigerian citizens from Austria, 24 from Germany and one person each from Poland and Slovakia.

“The 17 people repatriated from Austria are exclusively people for whom the admissibility of repatriation has been comprehensively checked in all cases in a constitutional process,” says the Ministry of the Interior.

The only people who were returned were those whose asylum procedure was legally concluded with a negative result and who were therefore obliged to leave the Austrian federal territory.

Nine of the people repatriated from Austria were convicted of criminal offences during their stay in Austria and were convicted of various offences – these include rape, bodily harm, resistance to state violence, drug offences and property damage reported Heute in an article.

“In principle, convicted criminals are not deported until they have served their prison sentence. The Federal Office for Immigration and Asylum ensures that detention is imposed immediately after detention,” explains BMI spokesman Harald Sörös compared to “Today” . 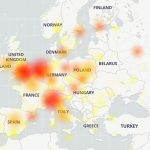 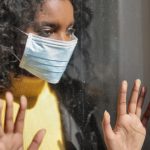