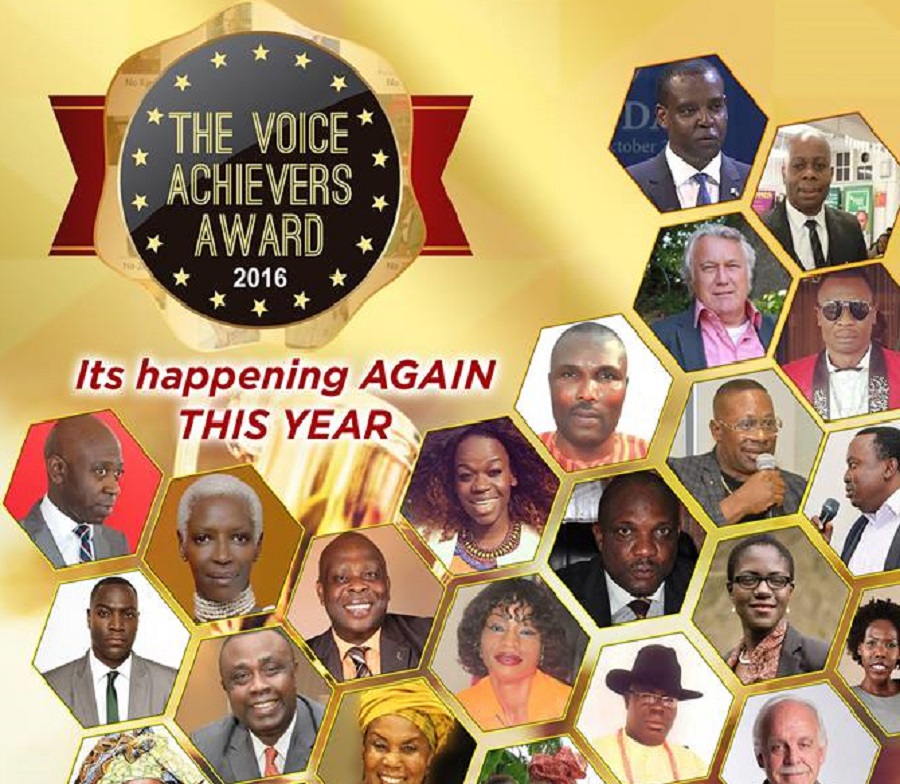 The First Lady of the Republic of Equatorial Guinea, Her Excellency, Constancia Mangue, is one of the recipients of this year’s Voice Achievers Award. 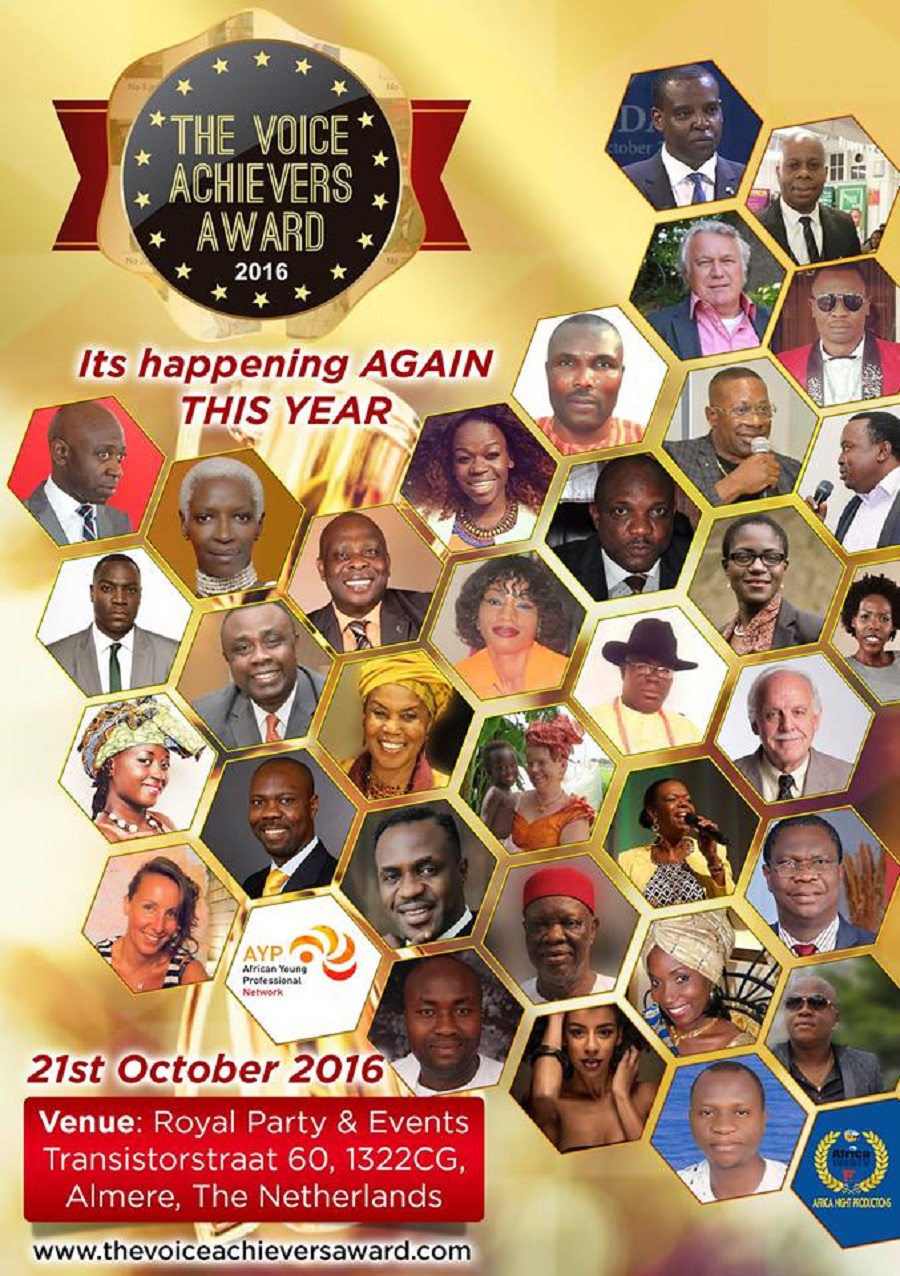 She will be recognized with a double award as the African Woman of the Year and The Voice Personality of the Year at the ceremony taking place on 20th and 21st October 2016 in the city of Almere, The Netherlands.

The other personalities selected by the Voice Achievers Award Committee to be recognized this year include Mr Ben Zwinkels who will receive the African Business Personality Award and Her Excellency, Rev. Dr. Naa (Princess) Asie Ocansey, who will receive African Humanitarian Award. She will also be the Guest Speaker at the Award ceremony.

The Voice Achievers Award recognizes Africans and friends of Africa of outstanding achievement. Winners must have had a positive impact on their communities and host countries.

This year’s award ceremony is part of the Voice magazine’s 17th year anniversary.

There will be an empowerment/training day to expose African businesses and services to the European business community.

Other winners of the Voice Achievers Award 2016

All Africans and friends of Africa are encouraged to attend this special event. 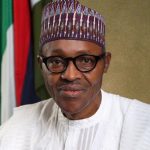 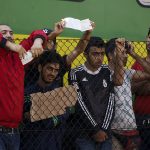