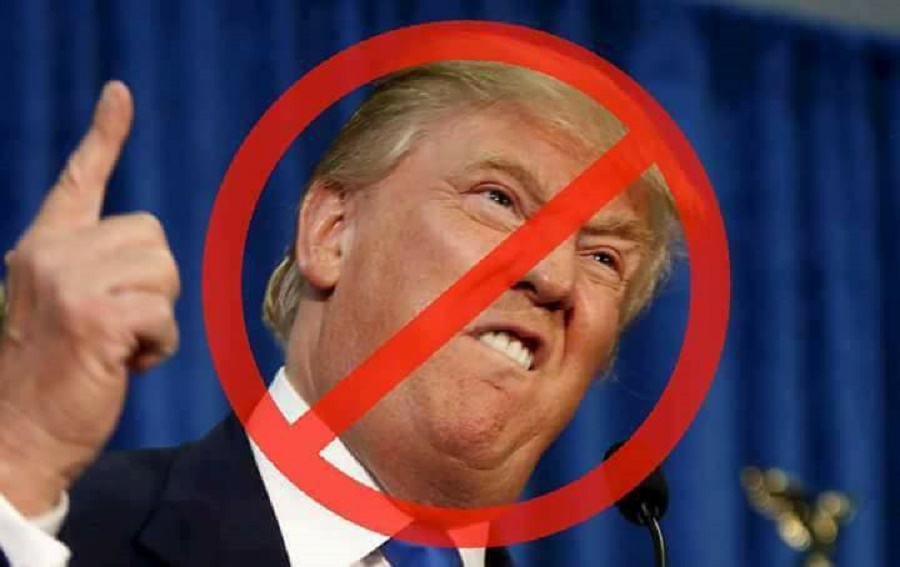 Germany will hold the first protest in Europe against Donald J. Trump, the newly elected president-elect of the US.

Chantal Lamar, a student in Berlin who is coordinating the protest said she was surprised to notice that while many in the US were protesting against Mr Trump, nobody was doing so in Germany and other European countries.

The Berlin protest will therefore be held in show of solidarity with the people protesting in the US.

During the campaigns Mr Trump said he would implement tough immigration policies.

He promised to carry out mass deportations and to restrict immigration from the Middle East and Mexico.

Mr Trump in particular promised to block Muslim immigration from the areas where there is a proven history of terrorism against the United States and its allies.

He also talked of building a big wall between the US and Mexico to stop Mexicans from crossing into the US, and promised to deploy 25,000 additional border agents and utilize Predator drones.

“Donald Trump is the next president of the United States. We need to immediately start fighting against him. We need to build a movement to fight racism, sexism, and Islamophobia,” Chantal said. “We want to send a sign of international solidarity. Let’s use our power of international relations to stand up for the civil rights and democratic values of our friends. In times of increasing xenophobia across our own country and Europe, we need to also do our best to prevent equivalent right wing tendencies.”

Click here for more information about the protest against Trump in Berlin. 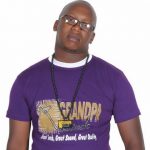 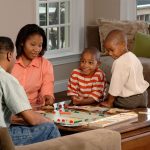