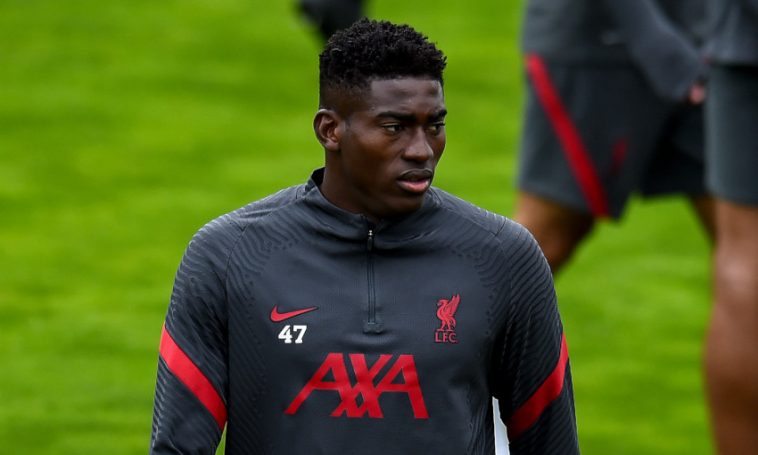 Nigerian player Taiwo Awoniyi has suffered an injury to his leg and hence will not be able to compete in the upcoming games. FC Union Berlin will have to do without him in the coming games as the 23-year-old attacker sustained a serious muscle injury in his thigh, according to kicker information.

It remains uncertain how long the Nigerian player on loan from Liverpool FC will be absent. “We fear a longer failure,” says Unions managing director of professional football Oliver Ruhnert.

Without the Nigerian star, trainer Urs Fischer has to do without the most successful scorer after Max Kruse. The robust striker (1.83 meters, 85 kilos) has scored five goals and provided three assists in the season so far.

With his speed and physique, Taiwo Awoniyi is an important part of Union’s offensive game. The Nigerian was directly involved in eight goals in 19 Bundesliga games this season said Fussballtransfers.

At least the Berliners can count on Kruse again. The 32-year-old, with eleven points (six goals, five assists) Union’s most dangerous player, was part of the team of coach Fischer for the first time after his muscle bundle tear in the thigh on December 4, 2020 in the derby at Hertha BSC. 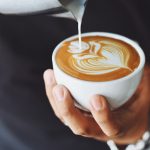 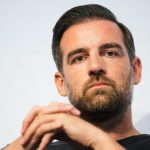