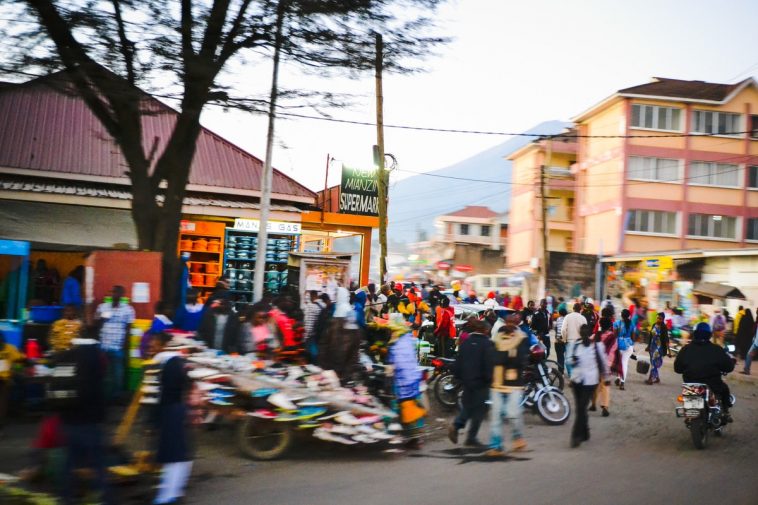 The German government has launched an innovative project that should promote micro and small businesses in Africa.

The project, developed in partnership with The African Network of Germany (TANG), encourages people living in Germany who come from Ghana and Cameroon, to empower small and micro entrepreneurs in both countries to set up new businesses or expand existing ones.

However, most of these funds go into consumption and other things that really do not generate monetary value in the long run.

The German government came to the conclusion that if more money was sent to Africa to go into investment such as buying sewing machines, working tools, starting up apprenticeship projects or agricultural implements, the remittance would create job in the countries which could lead to an eradication of poverty.

The cause it to support through mobilising diaspora financial capital to support small-scale entrepreneurs in Africa by providing grants for remittances that go into productive investment.

Under the initiative, members of the Cameroonian and Ghanaian diaspora in Germany will identify an entrepreneur they want to support. They can donate between up to a maximum of 1,250 euros to the recipient who should have the same amount to invest in the business venture.

The German government after vetting the process will match the amounts contributed by the diaspora and the entrepreneur in grants. For example, if a Ghanaian in Germany finds an entrepreneur in Ghana who has 500 euros to invest in a business, he/she will also contribute 500 euros.

In order to qualify for participation in the project, donors will contribute between a minimum of €125 and a maximum of €1,250. This will in return qualify for grants between €250 and €2,500.

In addition to the financial contributions, the recipients in Cameroon and Ghana will also receive free coaching from WIDU partners, which will counsel the recipients until the materialisation of the projects.

To participate at the info-session on WIDU, register at: widu@tang-ev.de 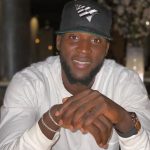 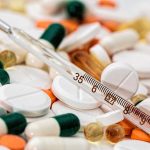