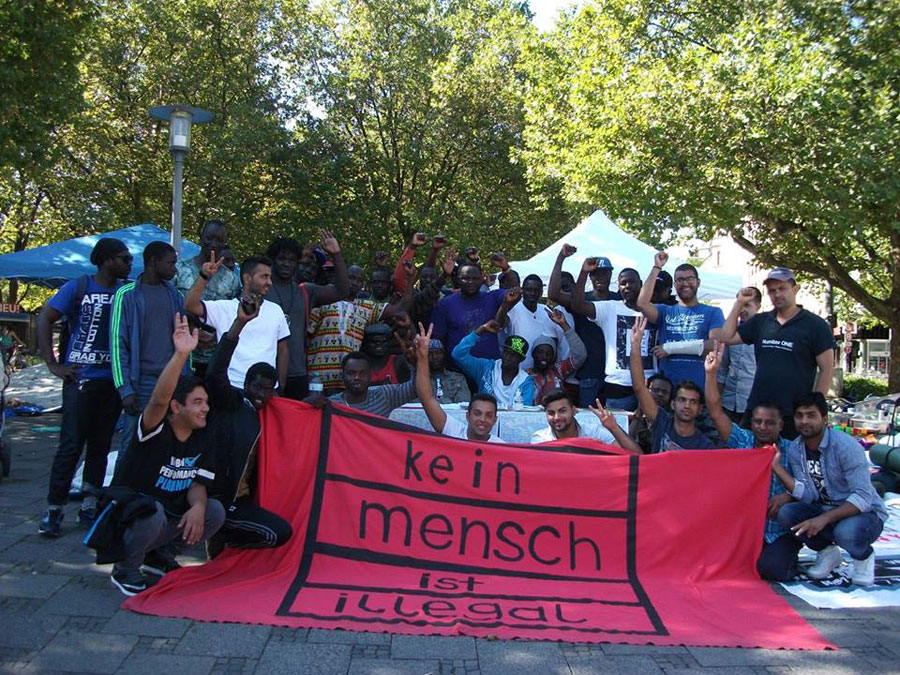 A group of asylum seekers are holding a protest camp in Sendlinger Tor, Munich to demand for the right to stay in Germany.

Calling themselves non-citizens of the “Refugee Struggle for Freedom”, the asylum seekers say that what they are facing in Germany is not acceptable.

They claim that they are forced to live in inhuman conditions in asylum camps, isolated from the general population. 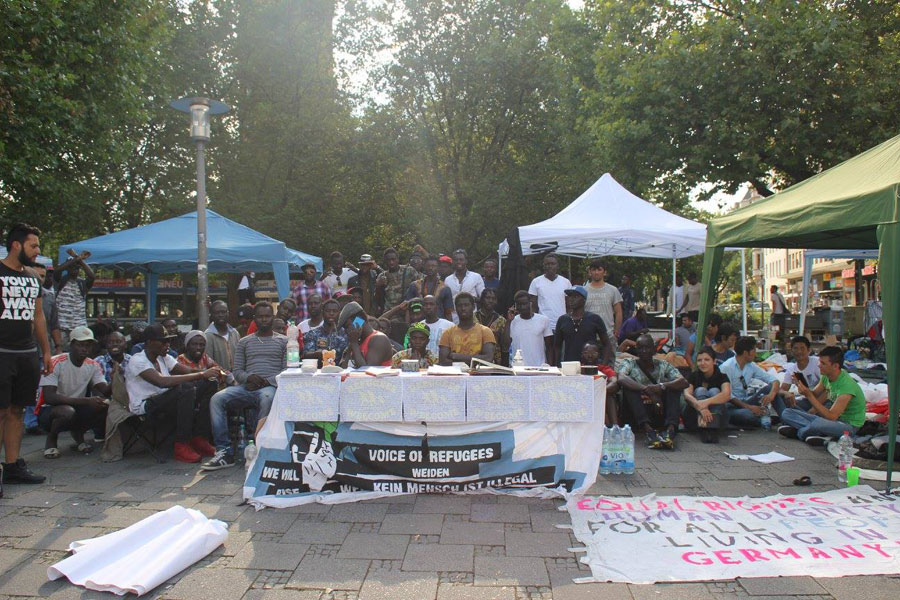 Many don’t have Residenzpflicht (German for mandatory residence), don’t have permission to work and study, face deportation, and there have been cases of people committing suicide in the camps.

The protesters are urging the German authorities to stop deportation of asylum seekers, to accept all asylum applications and to host them in dignified conditions.

After undergoing dangerous journeys to come to Europe, their only wish is to be treated as human beings, they say.

The protest is taking place daily at Sendlinger-Tor-Platz 1, 80336. All are welcome to show solidarity with these asylum seekers and support their demand for right to stay and against deportations. 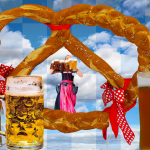 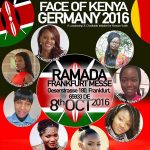