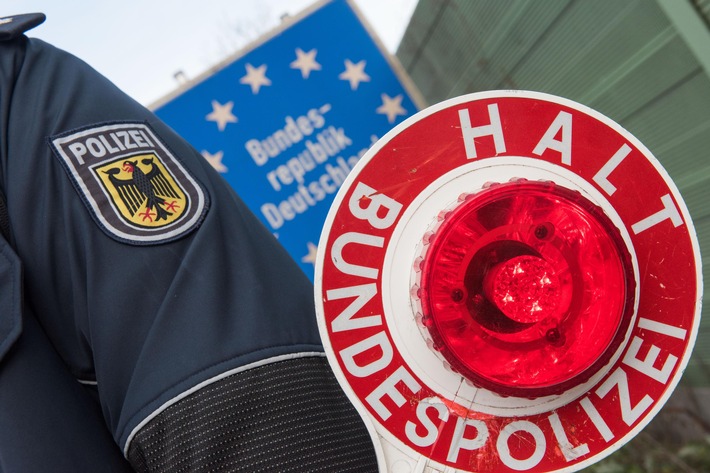 A Kenyan man living in Germany was arrested for drug possession and driving under the influence of drugs. Then 42-year old man was checked by a cross-border police team from the Federal Police and The dutch Marechaussee on Monday at noon, Match 8th 2021 at 12:15 pm, NRZ.

He was driving a Land Rover Discovery and had just arrived at the Netherlands on the A3 motorway at the Löwenberger Landwehr rest area.

He was waving at the police

The man had previously ignored the stop signs on the patrol and continued his way continuously on the left lane of the A3 motorway at speeds between 50 and 100 km / h.

Presseportal reported that every now and then he hit the brakes without reason and he also waved friendly to the officers driving in parallel on the right-hand lane. After several attempts by the patrol to stop over a distance of approximately seven kilometres, the Land Rover could then be diverted to the parking lot and stopped.

READ MORE: Africans in Germany: Kenyan-German artist Miss Akinyi shares what it means to be an Afro- German and colourism in the black community

During the inspection, the Kenyan man showed signs of drowsiness, which indicated the consumption of intoxicating substances. There were also 26 joints in the centre console of the vehicle.

The officers secured the joints and the Kenyan’s driver’s license. A blood sample was then taken by a doctor who was called in from the offices of the Federal Police Inspection in Kleve.

After the police measures were over, the man was allowed to continue his journey, but was forbidden from driving. 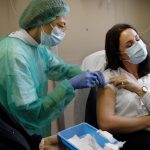 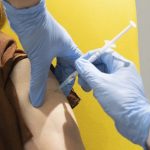