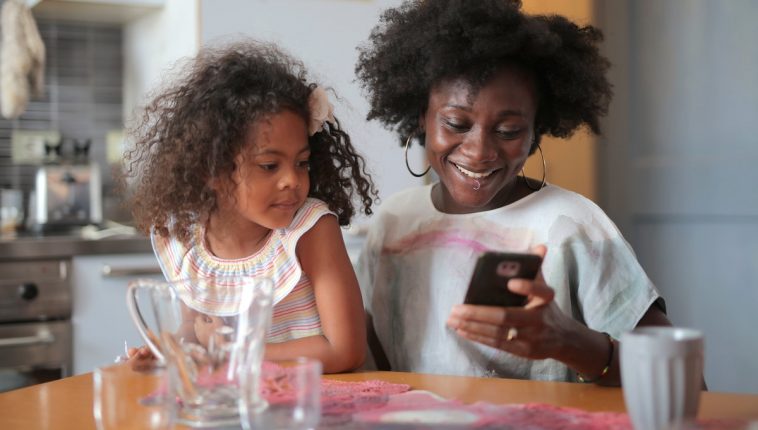 The new Whatsapp function will allow users to control who is allowed to view sent pictures and videos and even dictate how often they can, in a new update that allows single-view images.

WABetaInfo announced in a tweet that the content viewed will then be able to be automatically deleted.

This will give users the assurance that their shared photos and videos are only really viewed once and should free up storage space occupied by media.

The tweet does not indicate whether the function or references to it have already been seen in a beta from Whatsapp. WABetaInfo specialises in discovering such clues.

It only means that this new feature will be introduced “in the future” for the Whatsapp versions for Android, iOS and web / desktop.

Another update will be the ability to make a picure of video disappear after viewing, forever. The feature is still in the testing phase. If it is rolled out, you can send a picture or video and mark it accordingly. In Chat, your contact will not see the file immediately, but only that they have received a picture or video. 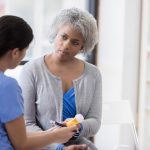 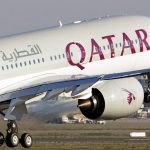