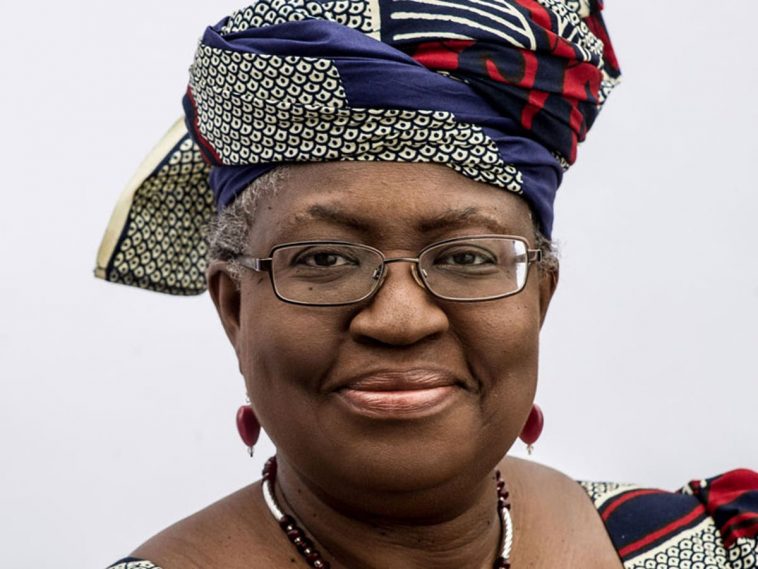 Ngozi Okonjo-Iweala is a final contender in the race to being the new Director General of World Trade Organisation (WTO). Shattering a glass ceiling; she is the first female African leader of this organisation in its’ 25 years of operation to come this far in the competition.

Twice Nigeria’s finance minister and its first woman foreign minister, Ngozi Okonjo-Iweala has been described as a trailblazer. Now the 66-year-old has made history by becoming the first African and woman in the final race towards being the head the World Trade Organisation.

Aside from her time in public office, the development economist had a quarter-century at the World Bank — rising to be managing director and running for the Born in 1954 in Ogwashi Ukwu, in Delta State, western Nigeria, her father is a traditional ruler.

She spent much of her life in the United States – graduating from Massachusetts Institute of Technology (MIT) and Harvard where she sent her four children.top role in 2012. 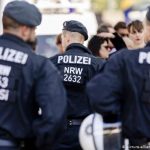 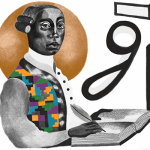