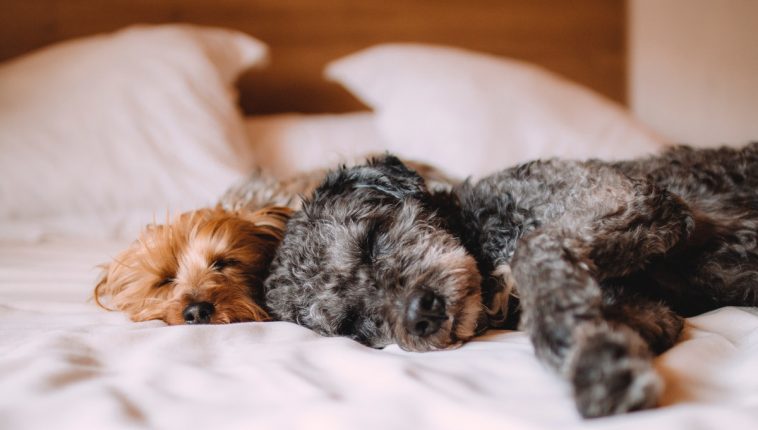 “Libero”, one of the most anti-migrant newspapers in Italy recently published a news story claiming that migrants in Lampedusa had eaten four dogs belonging to a local woman called Rosy Matina.

Many prominent anti-migrant politicians shared the story . It has however been confirmed that the story of migrants in Lampedusa who ate four dogs is fake news.

The Mayor of Lampedusa Totò Martello was the first to challenge the story. In a post on his Facebook page, he said it was unfortunate that the fake scoop invented by “Libero” on migrants who ate dogs in Lampedusa continued to circulate fuelling the anti-migrant sentiments. He said he was not aware of any official reports of migrants who had eaten dogs in Lampedusa.

Mr Martello urged the professional association of journalists to intervene and put to an end the publication and circulation of fake news about migrants.

Claims that migrants had eaten dogs in Lampedusa were also refuted by “Il cuore a 4 zampe”, a local animal welfare association. Veronica Bottino, a spokeperson of the association told Giornalettismo website that after reading the story published by “Libero” newspaper, she called the local municipal police to check and she was told that they had not received similar reports in the recent days. 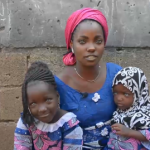 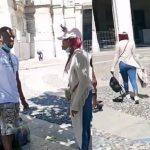