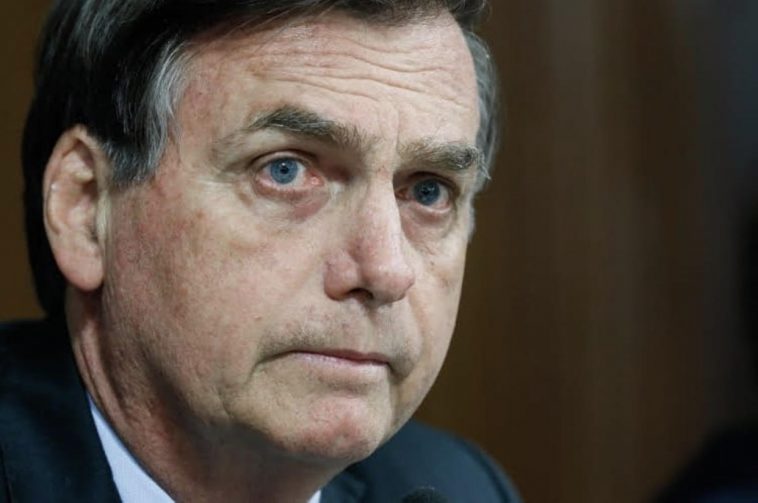 The president of Brazil Jair Bolsonaro against quarantine measures for the coronavirus pandemic . (image courtesy of Instagram)

The president of Brazil Jair Bolsonaro joined a rally to end quarantine measures for the coronavirus pandemic on Sunday the 19th of April.

Protesters called for an end to quarantine measures and some urged that there should be military intervention to shut down congress and the Supreme Court. He said the protesters were “patriots” for defending individual freedoms.

Congress and the Supreme Court have supported social isolation measures imposed by governors.

The President didn’t wear a mask and coughed several times while speaking to the crowd of a couple of hundred supporters in Brasilia.

Mr Bolsonaro has clashed in recent weeks with state governors who have imposed lockdowns, denouncing the measures as “dictatorial”. He has in the past dismissed coronavirus as “little more than a flu”.

“Everyone must do whatever is necessary for the country to have the prominent place it deserves,” he said. “We will not negotiate anything.”

National and local governments in the country have issued mixed messaging on how to behave during the pandemic. While Bolsonaro has been pushing against strict restrictions, state and local governments in some of Brazil’s hardest-hit areas have closed schools and all but essential businesses, with firefighters and police in the streets urging people to stay indoors.

Last week, Bolsonaro fired his health minister after weeks of clashes over social isolation measures. During a news conference to introduce his new minister, he reiterated that businesses need to be reopened to ensure that the economic fallout isn’t worse than the virus. Polls, however, show that a majority of Brazilians support social isolation.

As well as demanding an end to the lockdown, some of those attending the rally also held up signs calling for Brazil’s Congress and the Supreme Court to be closed down.

Others said they wanted the military to take over the handling of the coronavirus crisis.

The lockdown measures are assumed to be damaging the economy and has argued that they should be eased and Brazil’s borders opened.

Brazil has the most confirmed coronavirus cases in Latin America. As of Sunday, the country had reported 40,814 cases and 2,588 deaths, according to health officials. 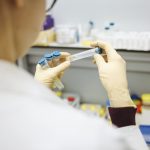 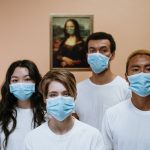