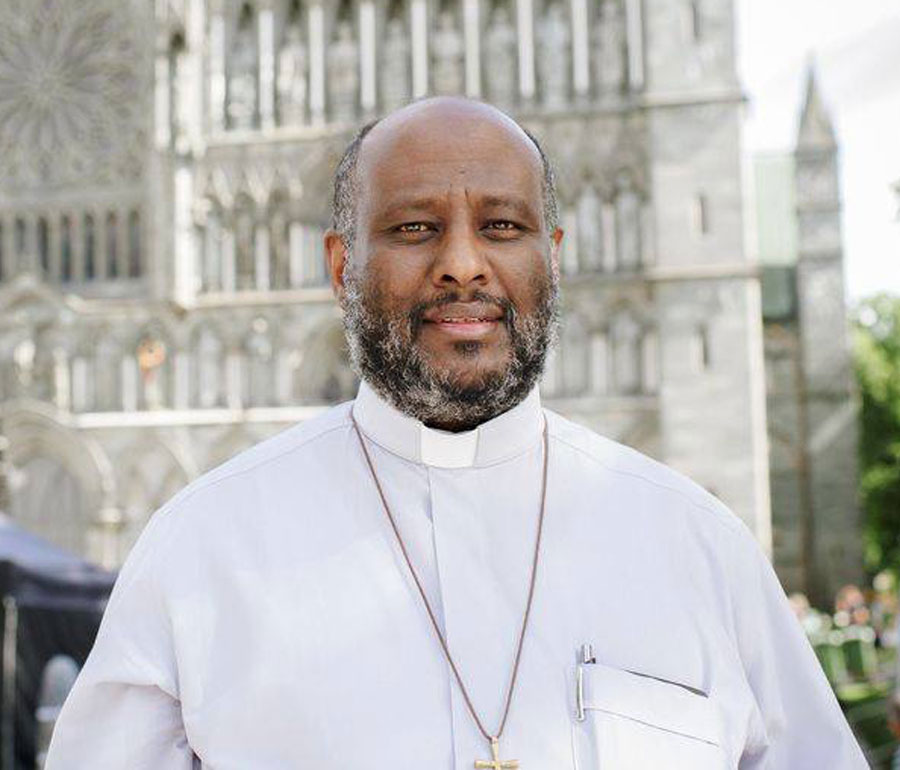 PRO ASYL, Germany’s largest pro-immigration advocacy organization has recognised Fr Mussie Zerai for his efforts to save refugees and migrants.

The organization has given its Human Rights Award 2016 to the priest and refugee aid worker who has been involved in the rescue of refugees in distress at sea for more than ten years.

Fr Zerai who lives in Rome, Italy, fled the oppressive military regime of his native Eritrea when he was 16 years old. Arriving in Italy 1992 as a refugee, he delivered newspapers, sold fruits and worked as a translator for a British priest.

He later on studied theology and philosophy before being ordained a priest for the Catholic Church in Rome.

In 2003 an Italian journalist invited him to a prison in Libya to meet Eritrean refugees there and help with translations.

That meeting with his compatriots who were trying to reach Europe transformed his life.

Someone had etched Fr Zerai’s phone number on a prison wall with the note: “In emergencies, call this number!”

Since 2004 the phone number of the dedicated priest is the last hope for many boat people – and in many cases instrumental in their rescue.

“Dear Baba, help us quickly. We have no food, no water and the mobile phone battery is almost empty.” Fr Zerai has received thousands of distress calls like this for more than ten years.

“When I hear that someone is in distress, then it is my human responsibility to help,” Fr Zerai says.

Each time he receives a call from refugees in distress, Fr Zerai immediately contacts the Italian coast guard. It is estimated that he has so far saved the lives of several thousands of people.

The priest can be reached around the clock. He never separates from his mobile phone which is always on even when he is asleep. When he celebrates Mass, someone “guards“ it for him.

In 2006 Fr Zerai founded the aid organization “Agenzia Habeshia” in Italy, whose task it is, among other things, to support migrants and refugees in their dealings with authorities and in matters of integration.

Fr Zerai’s commitment to save refugees inspired activists of the monitoring-project “Watch the Med” in 2014 to establish another hotline for refugees in distress at sea. They named their hotline the “Alarm Phone”. 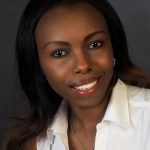