German Chancellor Angela Merkel wants deportation of failed asylum seekers to be carried out speedily to please the electorate. 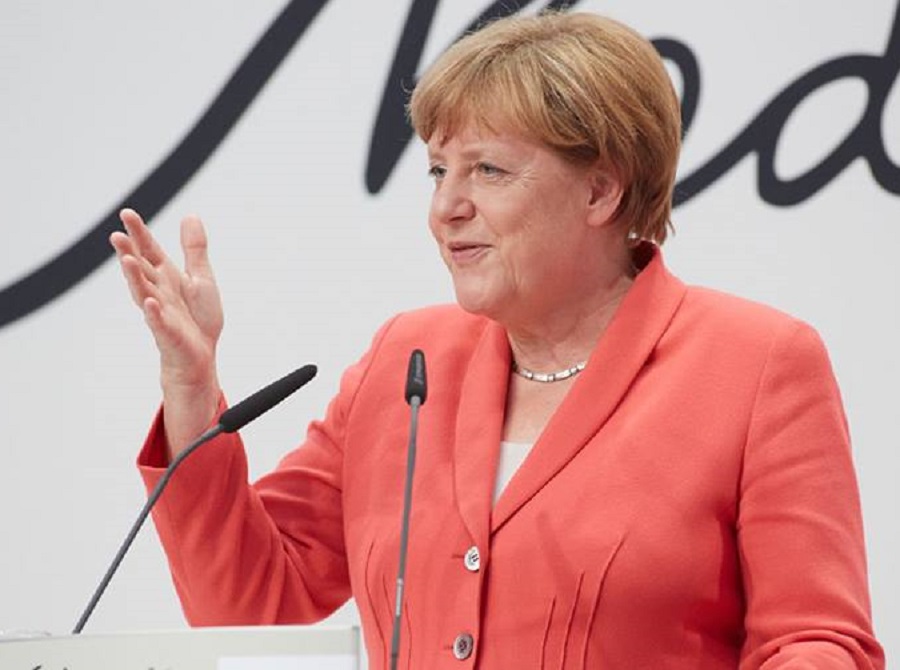 This is the second time she is making this call within a short time.

Ms Merkel told a meeting of the youth wing of her Christian Democratic Union (CDU) that deportations had to happen more quickly – to show the electorate that concerns over migration were being taken seriously, DW reported.

“We need a national effort to return those who have been rejected,” Ms Merkel stressed. “That is undisputed, and we are working on that at the moment with great vigor.”

Ms Merkel said that had to change because of the high number of refugees and migrants.

She said the staff at the Federal Agency for Migration and Refugees, as well as local offices dealing with foreign nationals should be increased in order to speed up deportation of failed asylum seekers.

It is estimated that about 60,000 without right to stay in German either left or were deported between January and September this year.

The Chancellor’s open-door policy for asylum seekers has been strongly criticized by the opposition and some of her party members.