Martin Schulz, candidate for the Germany Chancellorship has asked Europe to come up with a legal framework to enable would-be asylum seekers, or migrants who need protection, to come to Europe. 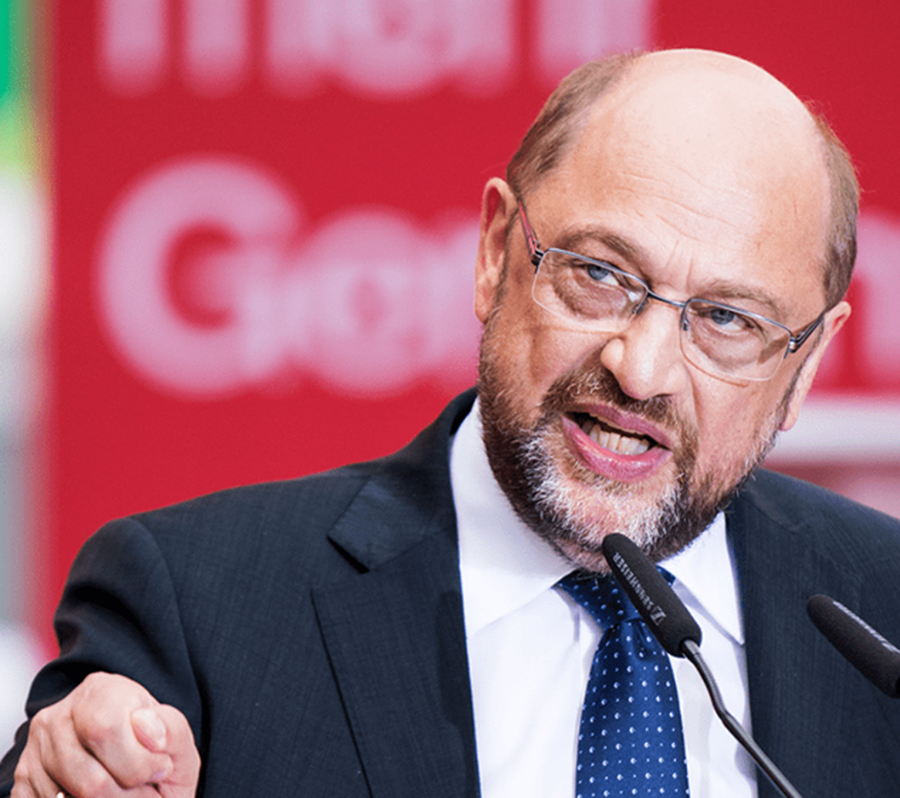 In an exclusive interview with DW, the Social Democratic Party (SPD) leader stressed that there was the need to crackdown on human trafficking and smugglers in a bid to stop illegal migration.

“In order to stop human traffickers we must, if need be, work together with countries like Niger or others. That is only possible under the supervision of international organizations, because constitutional norms must be adhered to and there is at least a risk of some nations not being able to follow international legal norms,” Mr Schulz said.

While there is no much difference between his party’s stance on migration and that of Chancellor Angela Merkel from the Christian Democratic Union (CDU), Mr Schulz believes the SPD would be better able to collaborate with African governments.

On whether he was ready to work with African leaders who are perceived as dictators, Mr Schulz said it was the work of the United Nations to engage such leaders, rather than leaving it as an entirely European affair.

Underlining the importance of migrants, Mr Schulz said that prospective migrants bring something to Europe, making it a win-win situation.