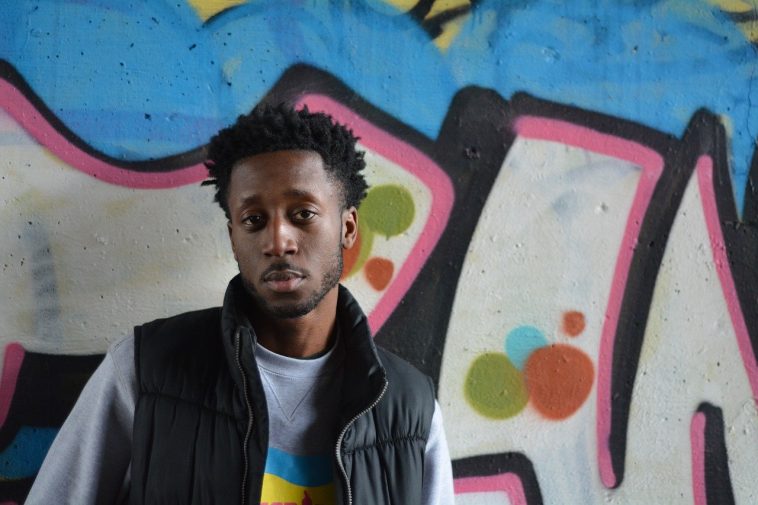 On 21 February, people from Nigeria, and also from Myanmar, Eritrea, Kyrgyzstan, Sudan and Tanzania, joined those from Libya, Iran, Somalia, Syria and Yemen — as well as from North Korea and Venezuela — in facing restricted entry to the United States. The extended travel ban does not officially affect students or highly specialized workers but scientists.

Practically, however, it means that scientists will find immigration more difficult and that, if they do get visas, their close family members will not be able to join them.

In 2018, according to the New American Economy research group, more than 645,000 immigrants arrived in the United States from the 6 countries recently added to the travel ban; more than half of these immigrants were Nigerian. Despite the two having close diplomatic, economic and social ties, it came as a shock that Nigeria would be added to the list.

The United Nations estimated that some 1.24 million people made up the Nigerian diaspora in 2017, with the United States attracting the vast majority of emigrants, and numbers were growing. They are an asset, not a liability. Whatever the rationale for the baffling expansions to the ban, the consensus is that it will disconnect Nigerians in the United States from their families and make for a more hostile environment.

Nigerians have boosted prosperity in the countries that received them and have formed one of the most educated immigrant communities in the United States and paid more than U$4 billion in federal, state and local taxes in 2018. Even without such moves, travelling can be difficult. Just the sight of the green passport can bring excessive scrutiny.

Already, many young Nigerian scientists wishing to study in the United States are repeatedly denied the sorts of training opportunity and their visas turned down for one reason after another.

The visa ban, no matter its justification, will worsen an already bad situation. It can only have a damaging effect on the Nigerian economy and on Nigerian scientists. And that — in an increasingly connected world — will hurt all of us. 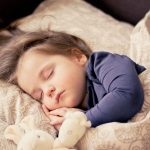 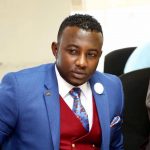