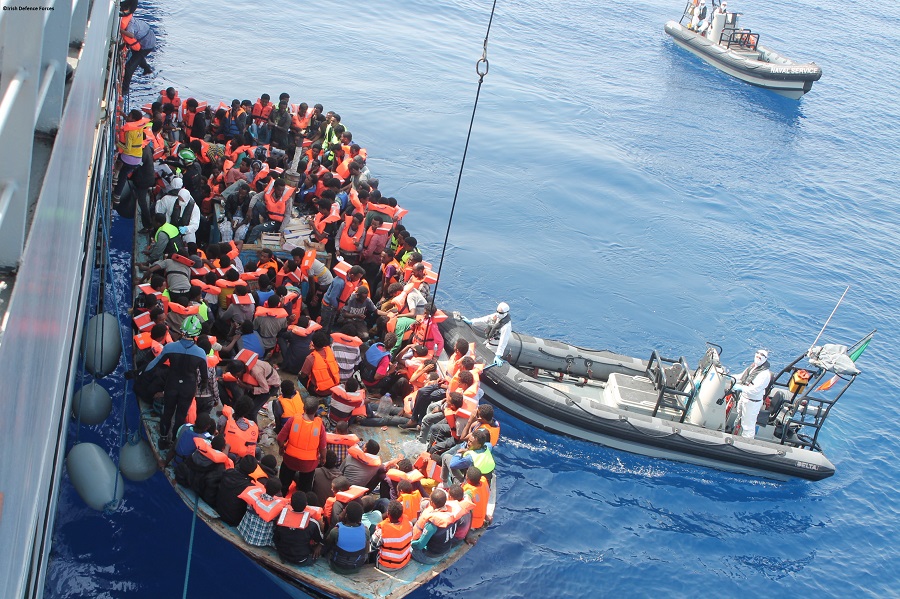 Asylum seekers in Germany who would like to voluntarily return to their home countries can apply for support from the Government’s newly launched StarthilfePlus.

The Federation Government has provided an additional €40 million to fund the voluntary returns programme in 2017.

The new support programme, being implemented in cooperation with the International Organization for Migration (IOM), is targeted at people who have little chance of being granted asylum.

It provides a financial incentive for them to return to their home country voluntarily, if possible while their asylum application is still being processed.

StarthilfePlus is also intended to make it easier for others who would prefer to go back to their home country to return and start over, even though they may have some chance of receiving asylum.

The StarthilfePlus programme offers two different levels of assistance. Asylum applicants who take the binding decision to leave Germany voluntarily and withdraw their asylum application before receiving an asylum decision will be eligible for assistance of €1,200 per person (aged 12 or over).

Asylum applicants who take the binding decision to leave Germany voluntarily after their application for asylum has been turned down and before the deadline set for their departure, and do not appeal the negative asylum decision will be eligible for assistance of €800 per person (aged 12 or over).

Speaking about the programme, Federal Minister of the Interior Thomas de Maizière said: “The new return assistance programme StarthilfePlus aims to significantly increase voluntary returns by foreigners who are already required to leave Germany. I appeal to reason and good sense: For all those who have no prospect of remaining in Germany, leaving voluntarily is far preferable to being deported. Those who do not take advantage of assistance for voluntary return will have to be deported, because rigorously enforcing the law is the only way to make sure that our asylum system continues to function.”

Assistance from StarthilfePlus is only granted to applicants who have no own means of subsistence. People from the following three African countries qualify for the StarthilfePlus: Eritrea, Morocco; Nigeria; and Somaliland.

The support is also available for destitute citizens of the following countries: Syria, Afghanistan, and Iraq. 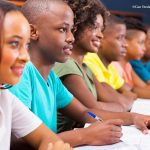 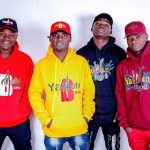