Germany’s Federal Office for Migration and Refugees (BAMF) has asked the regional authorities to fingerprint all refugees living in Germany. 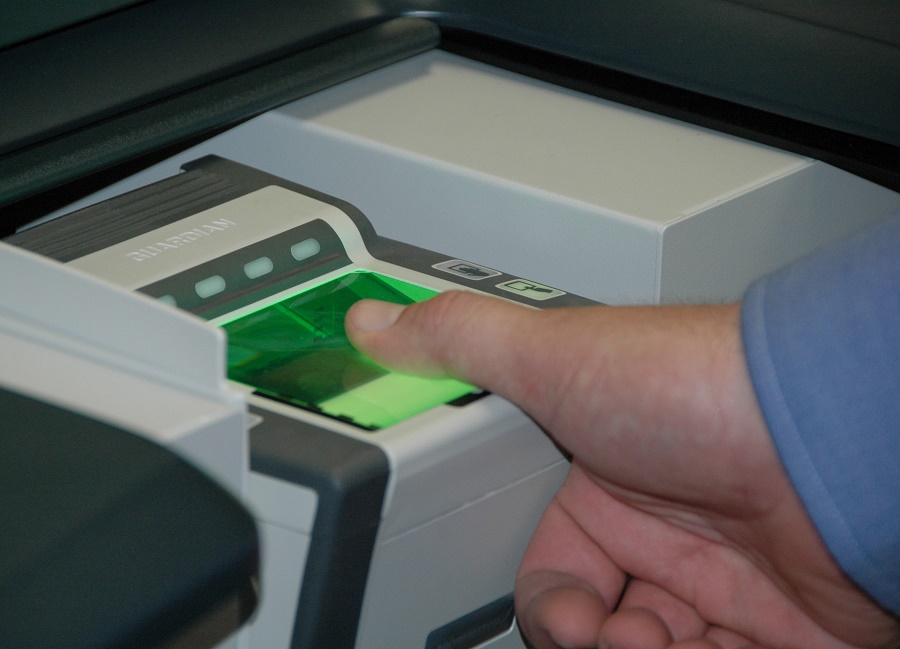 BAMF calls for all refugees to be fingerprinted to fight fraud

The move is meant to fight the use of multiple identities, the so-called “cheat-identities” and “benefit fraud”.

Jutta Cordt, the new head of the BAMF, told the “Passauer Neue Presse” that it’s now the responsibility of Germany’s regional immigration offices to fingerprint refugees.

“They have to take the fingerprints of all people who register with them and compare the data with the central register,” Cordt told the paper.

BAMF officials who have been cross checking fingerprints with security authorities since last autumn have been able to “rule out multiple identities in the asylum procedure.”

The new measure comes as BAMF struggles to deal with a backlog of some 430,000 unprocessed applications for asylum.

DW reported that the asylum-seeker admitted to having registered in several cities across Germany under seven different names in order to obtain social benefits.

RELATED ARTICLE: Why Germany is becoming a very dangerous place for refugees