German police officers have launched a massive operation to search for couples believed to have created sham marriages in order for the “husbands” to receive residency permits for the European Union. 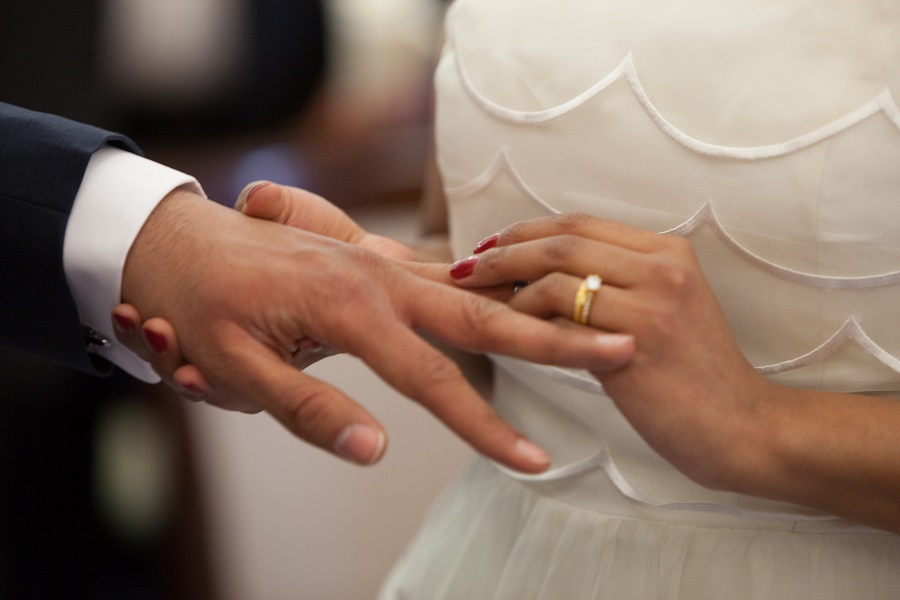 DW reports that on Tuesday morning hundreds of police officers searched some 41 apartments in Berlin, Potsdam, Frankfurt and Görlitz.

While the raids only led to the arrest of one man and four women, the authorities said they were aware of at least 70 sham marriage cases involving the same trafficking gang.

The criminal organization plays the role of identifying Nigerian men who’d like to come to Europe and links them with women from Portugal. The men end up paying 13,000 euros for counterfeit marriage certificates from Nigeria used to obtain marriage visas along with a well-rehearsed love story confirmed by the Portuguese “wife.”

The Federal Police said the raids are meant to determine whether the homes look like a couple lives there and work with Europol to prove that the marriage is a sham.