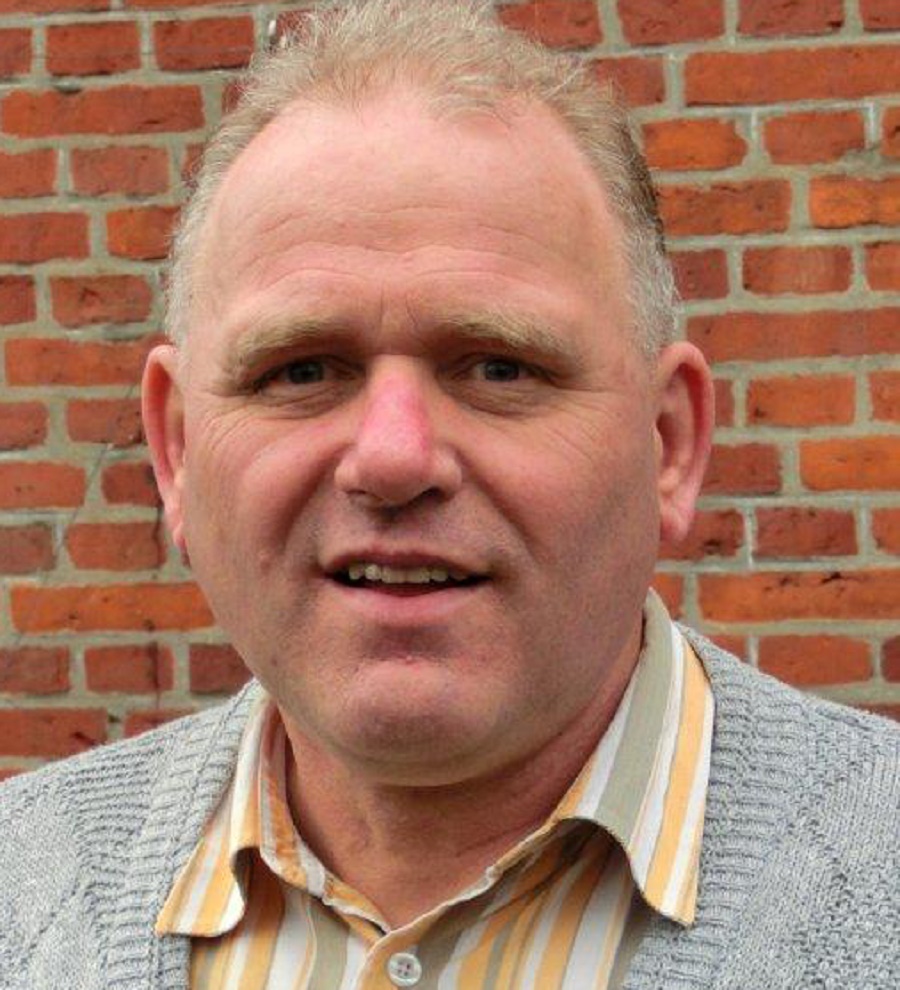 Joachim Krebschull, the mayor of Oersdorf, was beaten likely because of his plans to establish a home for refugees in the area

A refugee-friendly mayor in a small town in northern Germany has been beaten by an unknown attacker.

Police suspect that Joachim Krebschull, the mayor of Oersdorf, was beaten because of his plans to establish a home for refugees in the area, DW reported.

The 61-year-old mayor lost consciousness and had to be taken to a local hospital after he was hit over the head with a blunt instrument on his way to a town planning meeting.

The mayor had reported receiving several threats before the Thursday’s attack.

He was sent letters bearing slogans such as “those who don’t want to listen will have to feel it,” and “Oersdorf for Oersdorfers” for months, DW reported.

RELATED ARTICLE: Organisation supporting refugees and migrants looking for artists to perform at a charity event in Berlin

The police are seriously considering the possibility of right-wing political motives for the attack because of these xenophobic messages sent to the mayor.

The perpetrator must have been carefully studying the movements of the mayor without being noticed by the six officers who were on duty to guard the meeting.

A police spokesman said the perpetrator exploited the brief moment when the mayor disappeared out of sight to collect his laptop from his car.