German church leaders have strongly condemned an anti-migrant and anti-clerical remark by a top Bavarian politician. 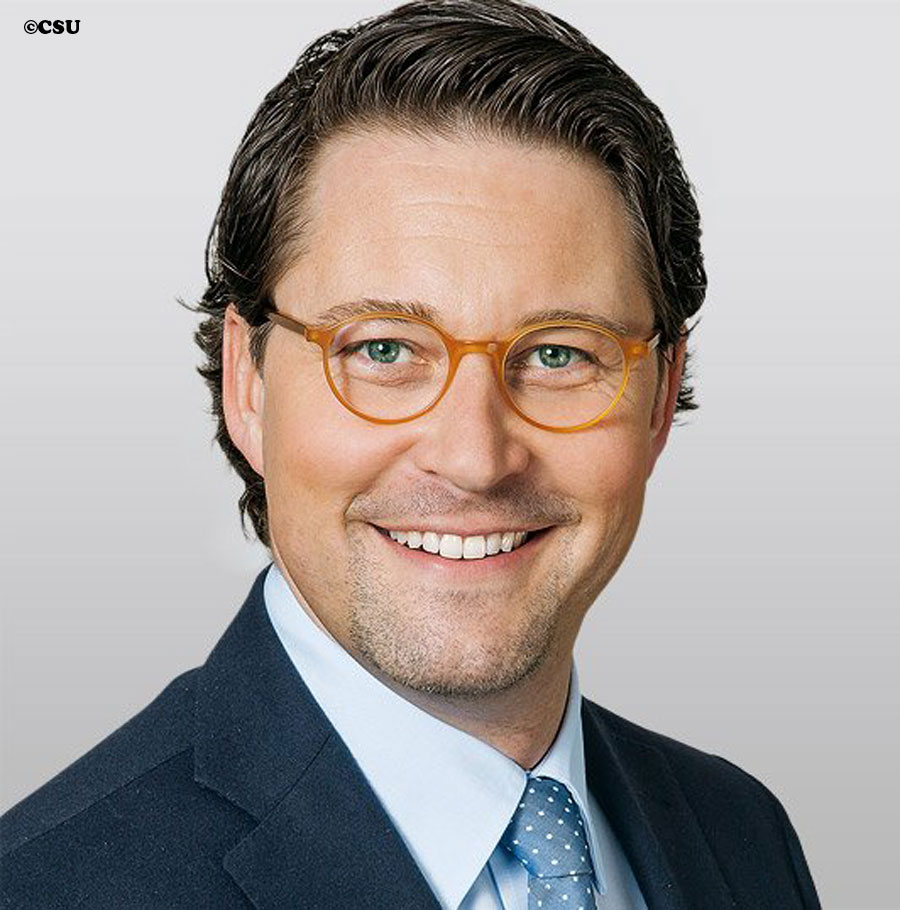 “The worst is a football-playing altar-serving Senegalese. He has been here for three years – as an economic refugee – we can’t get rid of him,” DW quoted Andreas Scheuer, the general secretary of Bavaria’s governing Christian Social Union (CSU), to have said.

Mr Scheuer, who is the executive top aide to Bavarian premier, claimed that rejected asylum applicants were difficult to deport because of lengthy legalities.

Cardinal Reinhard Marx said he was “horrified and incensed” by Mr Scheuer’s remark. He warned that such remarks sought to rid Germany of refugees at a time when politicians’ help was needed to integrate “hundreds of thousands.” 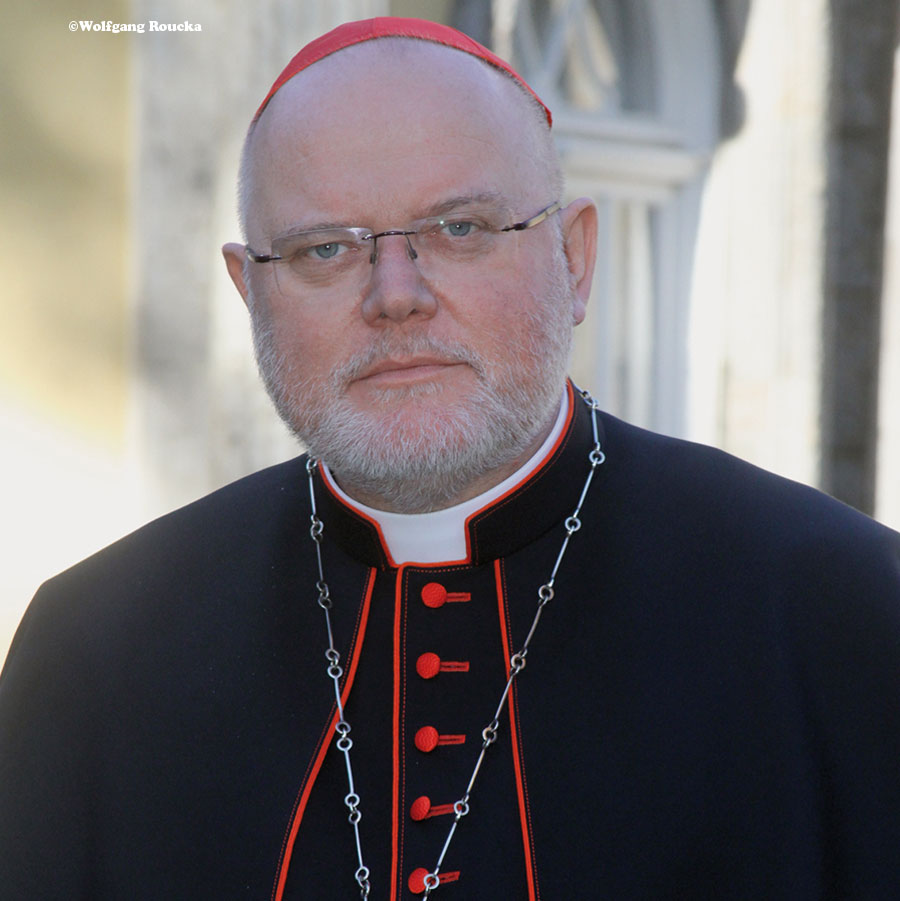 Cardinal Marx said the church was for the humane handling of each refugee who came to Germany and the fair processing of their applications for asylum.

He added that nobody should be sent back into world regions where war and persecution prevailed.

Mr Scheuer was also criticized by Cologne’s Cardinal Rainer Maria Woelki, an outspoken pro-asylum advocate, who accused him of “promoting the work of the right-wing populist AfD.”

“One does not talk about people in this way,” DW quoted Mr Bedford-Strohm to have said.

He added that in terms of societal participation, it should be welcomed when refugees play football or help as ministrants at church services. He pointed that refugees were not to blame if processing of asylum applications took so long.

“They suffer from it themselves,” Mr Bedford-Strohm said. “Should refugees be locked in a ghetto for three years?”