The nicer, or more agreeable, a woman is at work, the lower her salary is likely to be, a new research has revealed. 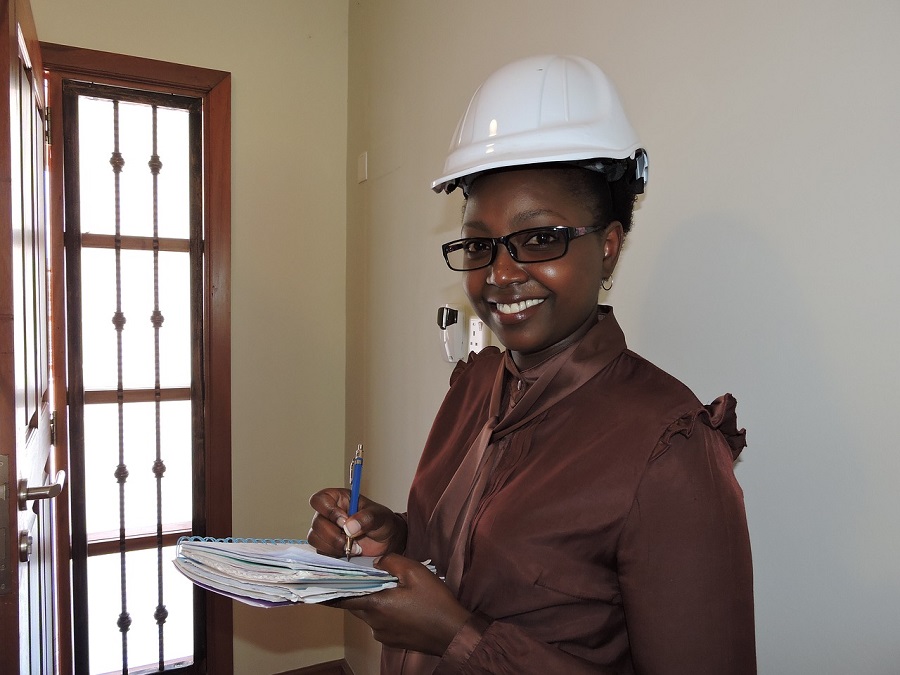 The research carried out by Tel Aviv University found that dominant, assertive women, who clearly express their expectations and do not retreat from their demands, are compensated better than their more accommodating female peers.

The same goes for dominant men who earn more than their more conciliatory male counterparts.

Unfortunately, women continue to earn less than men. The research discovered that dominant women earn far less than all of their male colleagues, dominant or otherwise.

Prof. Toker said: “We have witnessed dramatic changes in the definition of traditionally male and female qualities over the past several decades. But some people still really cling to the idea that some qualities are exclusively male and exclusively female. Some professional women are still afraid to exhibit a trait that’s incongruent with presumed notions of female character. The result is financial retribution.”

“We found that women aren’t aware that more agreeable women are being punished for being nice,” said Dr. Biron. “The nice women we polled in our study even believed they were earning more than they deserved.”

The researchers surveyed 375 men and women at a Dutch multinational electronics company with 1,390 employees.

“We found that women were consistently and objectively status-detracted, which means they invest more of themselves in their jobs than they receive; and are compensated less than their male colleagues across the board,” Dr. Biron said.

“But dominant women were not punished for reflecting such female-incongruent traits as extroversion and assertiveness,” Dr. De Reuver said. “In fact, we found that the more dominant a woman is at work, the less likely she is to be status-detracted. We found a similar pattern among men – the more dominant a man is, the more likely he is to be better compensated. But alarmingly, dominant women were still found to earn less than even the most agreeable men who aren’t promoted.”

“This blew our minds,” said Prof. Toker. “The data shows that they earn the least – far less than what they deserve. And they rationalize the situation, making it less likely that they will make appropriate demands for equal pay.”

The research has been published in The European Journal of Work and Organizational Psychology.