Samsung issued an alert to customers asking them to immediately turn off their Galaxy Note 7 smartphones after multiple reports of the devices spontaneously catching fire. 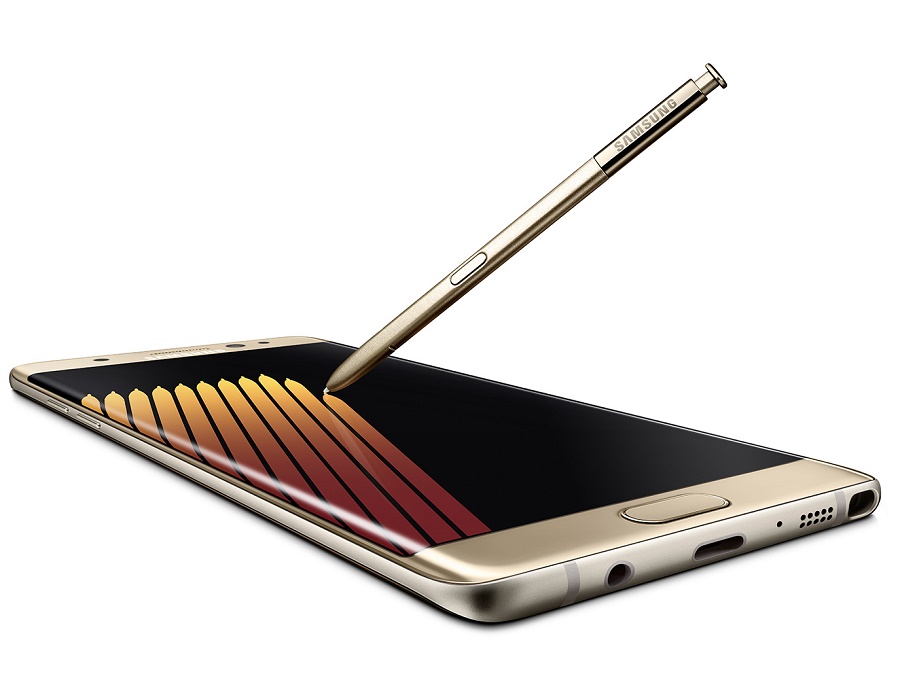 The company has also announced that it will permanently discontinue the production of these  dangerously glitchy devices.

The Korean company said in a statement: “Because consumers’ safety remains our top priority, Samsung will ask all carrier and retail partners globally to stop sales and exchanges of the Galaxy Note7 while the investigation is taking place.

“Consumers with either an original Galaxy Note 7 or replacement Galaxy Note 7 device should power down and stop using the device and take advantage of the remedies available.”

Of late there were many reports of Galaxy Note 7 smartphones overheating due to battery faults, and in several instances catching fire and exploding, Telegraph.co.uk reported.

Samsung apologized to its Galaxy Note7 customers for failing to meet the high standard that they expect from the company. “We thank you for your patience during this time, and apologise for the inconvenience we have caused. We would like to reassure you and all our Samsung customers that the Galaxy Note7 is the only device affected,” the company said.