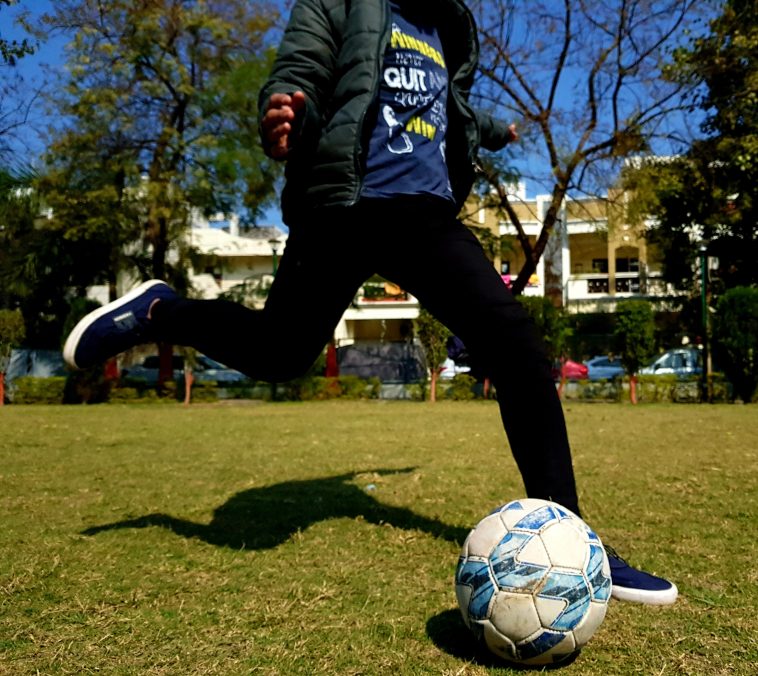 The escalating coronavirus out-break has brought more disruption to the sporting world than expected with games canceled or played without spectators and news of possible quarantine for some athletes.

The game between Strasbourg and Paris Saint-Germain in the French soccer league was postponed the day before, while players from Liverpool and Bournemouth were the first in the English Premier League to go without pre-game handshakes.

The Barcelona marathon has been postponed from March 15th to October 25th. Organizers offered the estimated 17,000 runners, about half of them from abroad, the choice of running the rescheduled race or reserving a place for March 2021.

British sporting events can soon end up held without spectators. A full slate of Series of soccer games in Italy, which has Europe’s largest number of coronavirus cases, will be played Sunday in empty stadiums.

Some fans wore face masks to Liverpool’s game, and to Barcelona’s win over Real Sociedad in Spain.

In Germany the substitutes’ benches were disinfected ahead of Wolfsburg’s Bundesliga game against Leipzig. Time is running out to decide whether African Cup of Nations qualifiers will go ahead as planned this month.

In the world of cricket, England’s squad was handed “immunity packs” including hand sanitizer, sterilizing wipes and nasal sprays during its tour of Sri Lanka.

In a rare case of an elite athlete being directly affected by the outbreak, the women’s Six Nations rugby game between Scotland and France on Saturday was postponed after a Scottish player was diagnosed with the virus.

The Scotstoun leisure complex in Glasgow, where the game was due to be played, was closed.

The Russian national women’s football team is facing quarantine after playing a game in Germany amid the escalating COVID-19 outbreak. 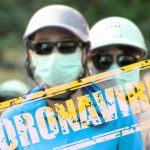 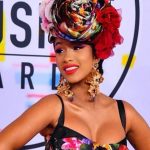