It is extremely important for Africans planning to come to Germany for studies to learn German language, says Roland Toh, a Cameroonian student in Cologne.

He explains that without speaking and understanding the language, life in Germany can be really hard. 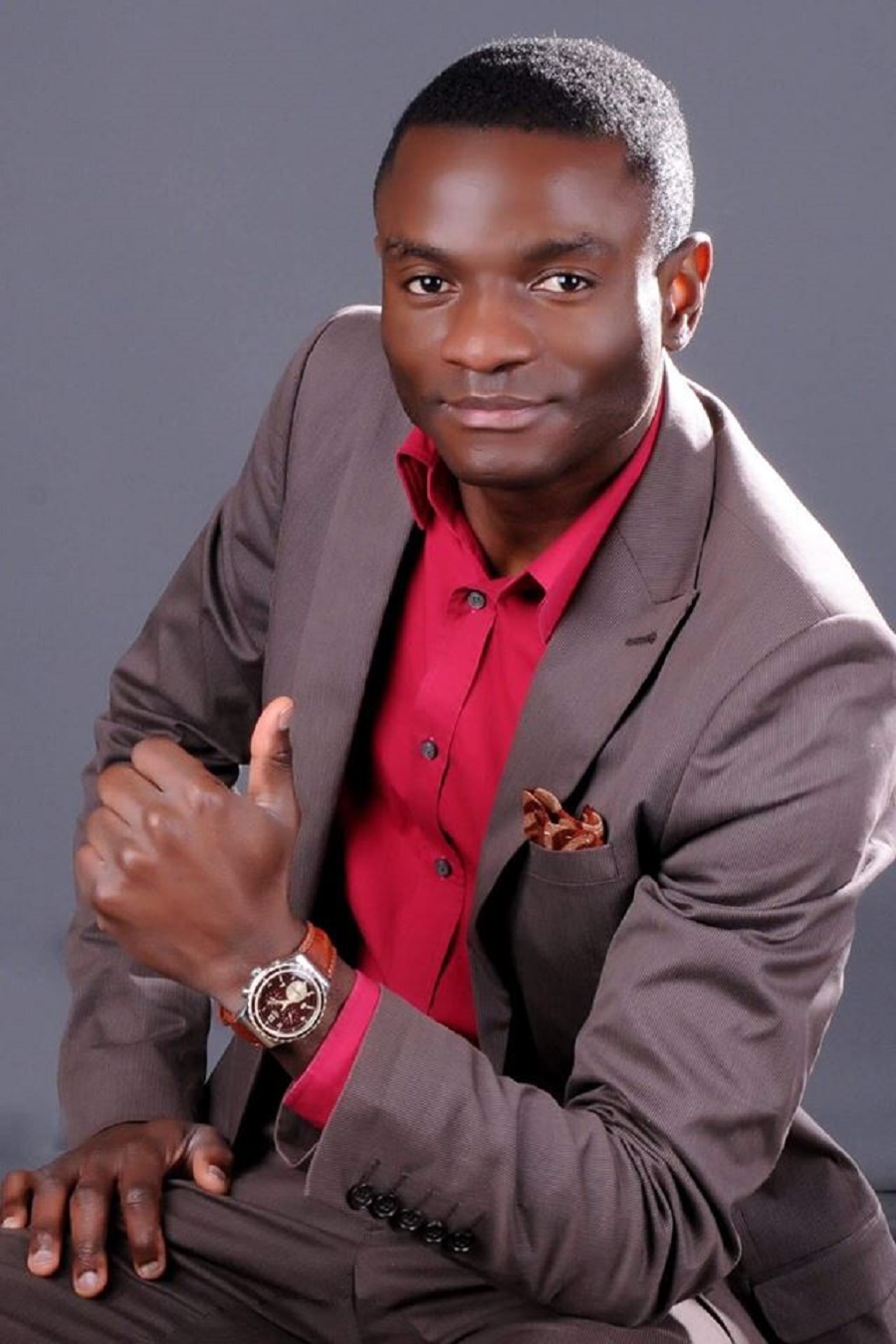 Roland remembers how limited knowledge of German language made life difficult for him when he had just arrived in the country. He has now overcome it having made tremendous efforts to learn the language.

He is presently studying for a Master’s Degree in Culture and Environment in Africa, majoring in Travel and Tourism Industries at the University of Cologne.

RELATED ARTICLE: How to apply for a German Student Visa and Residence Permit

Roland warns Africans planning to come here for studies to be prepared for a culture shock while at the same time ready to share their knowledge of African cultures with Germans.

He came to Germany in 2014 having lived in Russia for six years where he obtained his Bachelor’s Degree in Management with a Specialization in Hotel Management. 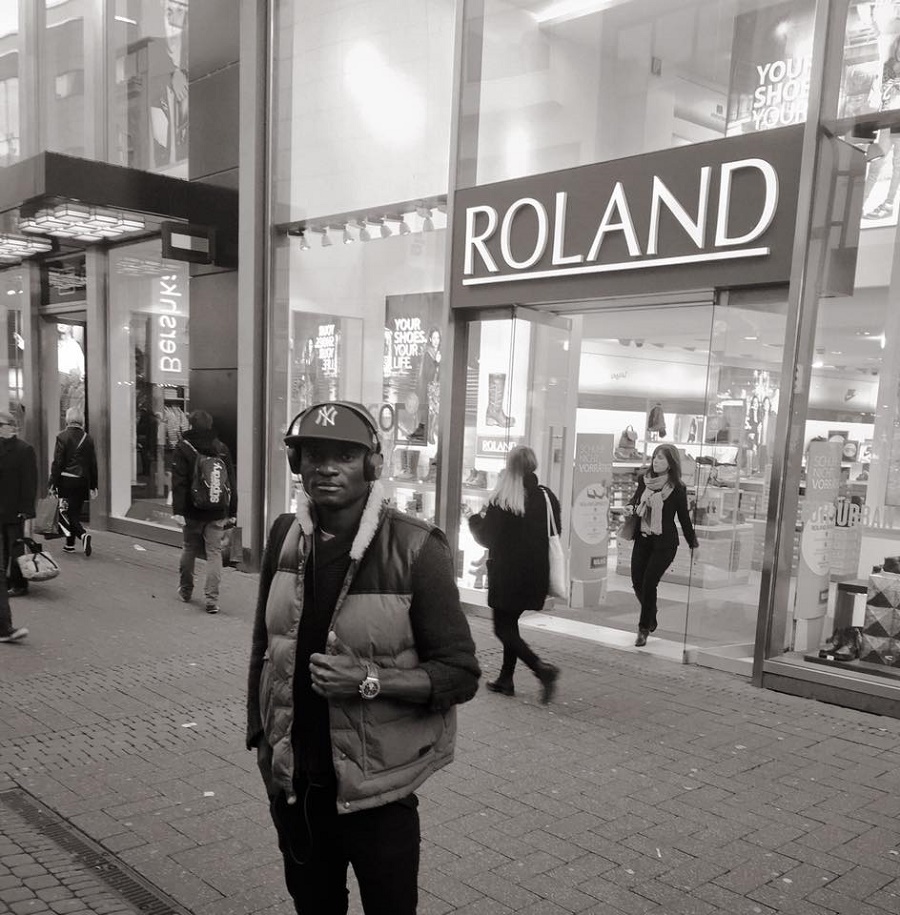 Roland Toh is convinced that racism is a “mental illness”

Explaining why he chose to study management, Roland says: “I always wanted to give something back to Africa and my love for Africa and my African heritage made me more excited to come to Germany after getting this admission.”

He was also motivated by the TEDx talk Mallence Bart-Williams gave in Berlin in January 2015. Ms Bart-Williams is a Sierra Leonean writer, filmmaker and fashion designer who was born in Cologne. She pursued her studies in economics and finance in France, Singapore, and Great Britain.

Her TEDx talk focused on how Africa’s resources benefit the West and what aid really means to Africa and her people. “Of course the West needs Africa’s resources, most desperately. To power airplanes, cell phones, computers and engines. And the gold and diamonds of course: a status symbol, to determine their powers by decor, and to give value to their currencies,” Ms Bart-Williams said. “One thing that keeps me puzzled, despite having studied finance and economics at the world’s best universities. The following question remains unanswered: Why is it that 5,000 units of our currency is worth one unit of your currency, when we are the ones with the actual gold reserves? It’s quite evident that the aid is in fact not coming from the West to Africa, but from Africa to the Western world. The Western world depends on Africa in every possible way, since alternative resources are scarce out here.” 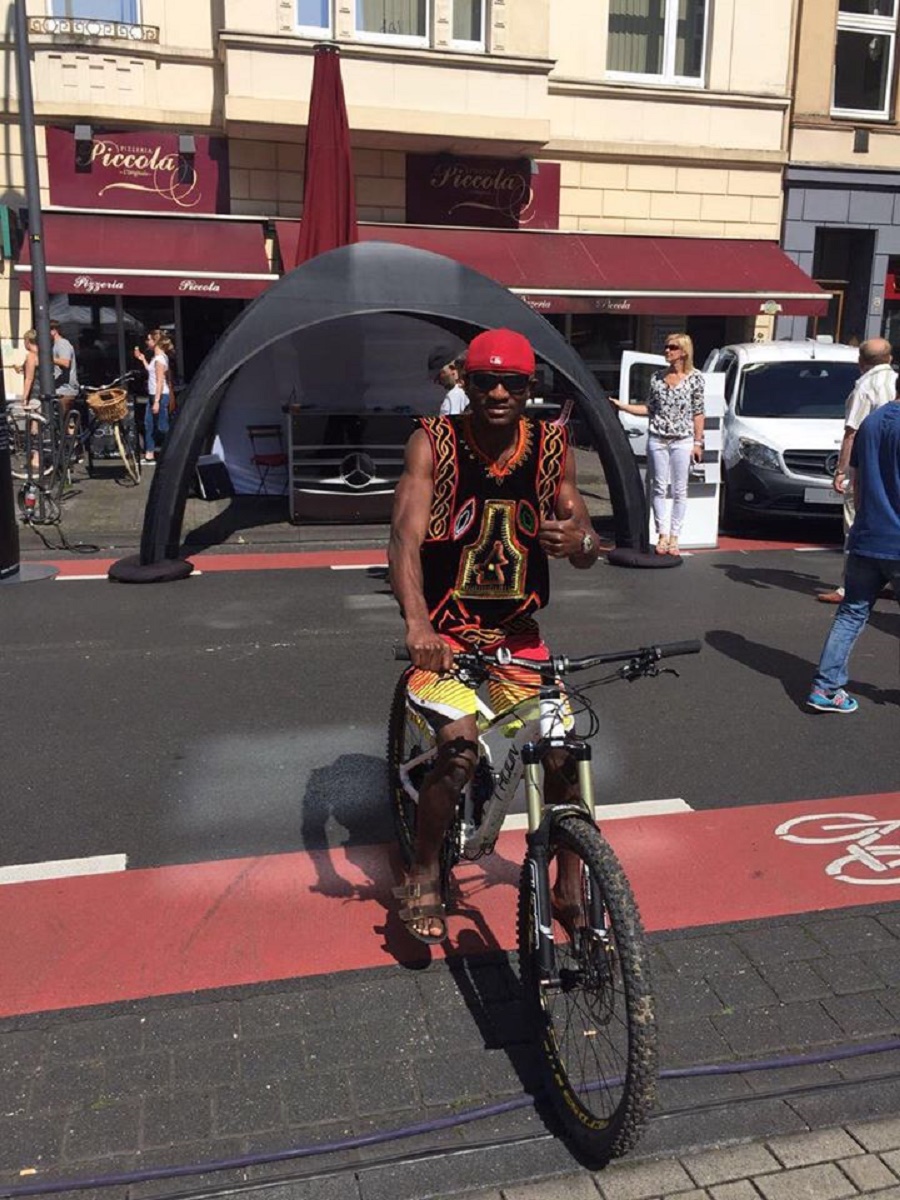 There are many advantages of studying in Germany, Roland Toh says

There are many advantages of studying in Germany, Roland says. For instance, most courses are tuition-free and students can easily find part-time jobs to support themselves. The institutions of learning are fully equipped with modern facilities and study materials are available for all students. There are also possibilities of visiting other European countries.

Roland works part time at the Cologne Marriott Hotel. He is proud to be working at this Five Star hotel and considers his work a training program to prepare him for a future role as a Hotel Marketing Manager to attract tourists to “our lovely African continent.”

The young man is “very passionate about the Travel and Tourism Industries”, and hopes to use the skills acquired in Germany to promote knowledge of African cultures.

Roland is actually studying in Germany but with a clear plan of returning to Cameroon to contribute towards the country’s development.

“I wish to use my passion for the Travel and Tourism Industries to encourage international peace, unity, freedom, respect and love in my own way as an African,” Roland says.

He reveals that since coming to Germany he has been a victim of racism many times especially while travelling by train or in night clubs. Roland however stresses that the racism he faces in Germany is nothing compared to what he experienced in Russia. “I learnt to live with racism in Russia,” he says, adding that the country has a long way to go in the fight against racism.

Roland who is convinced that racism is a “mental illness”, finds it “very painful and heart breaking” to see a political party in Germany identify itself as racist and anti-immigrants.