German police allegedly asked a woman to squeeze her breast at airport security to prove she was lactating. 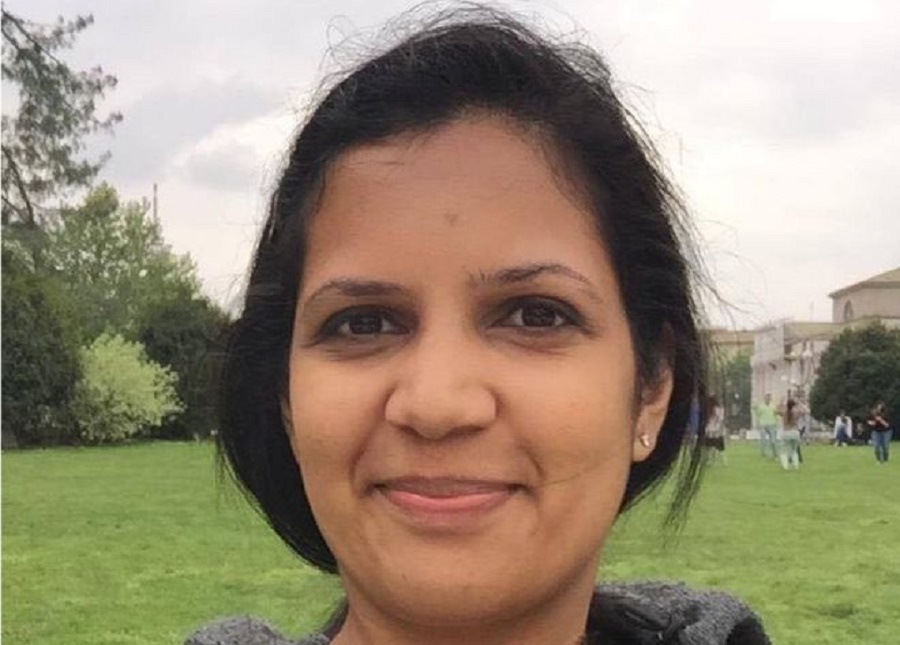 The woman, who has now filed a complaint with German police, told the BBC she was “humiliated” by the experience and would explore formal legal action.

Gayathiri Bose said police at Frankfurt Airport were suspicious because she was carrying a breast pump but travelling without her baby.

Ms Bose, 33, who is from Singapore, was about to board a flight to Paris last Thursday when the incident took place.

She was taken aside for questioning after her carry-on bag, which contained her breast pump, went through the X-ray machine.

“[They had] an incredulous tone. ‘You are breastfeeding? Then where is your baby? Your baby is in Singapore?’,” Ms Bose told the BBC.

She insisted that the device was a breast pump but the officers didn’t believe her.

Her passport was withheld as she was taken to a room by a female police officer for further questioning.

Ms Bose, who has a three-year-old child and a seven-month-old baby, claimed that while in the room, the police officer asked her to prove she was lactating.

“She asked me to open up my blouse and show her my breast. She then asked how come I didn’t have anything attached to my breast, if I was lactating and expressing breastmilk,” said Ms Bose.

“And I said, there is no such thing that is [permanently] attached, we usually place the pump to our nipple and the machine does the job.

“She wanted me to show her by hand-expressing a little.” 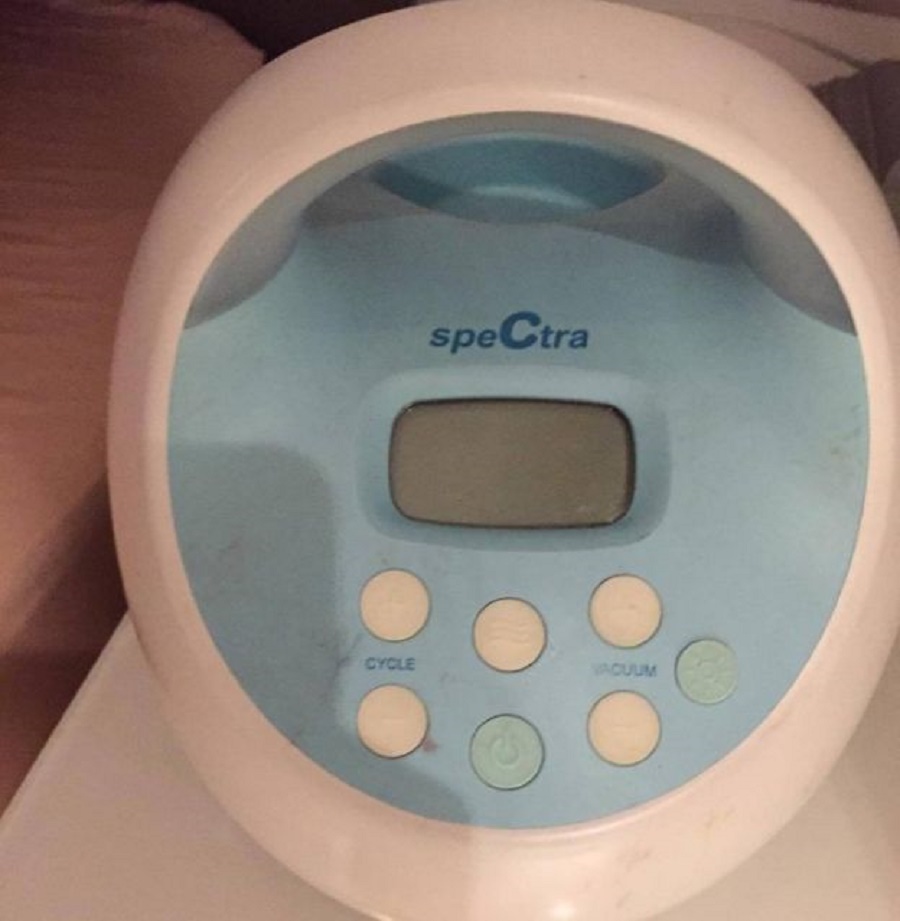 Gayathiri Bose was asked to squeeze her breast at airport security because she was carrying a breast pump. ©Gayathiri Bose

Ms Bose said she complied and squeezed her breast. “I was just in shock, I was going through the motions. I was all by myself as well, and wasn’t sure what would happen to me if they decided to make trouble for me.”

“It was only when I came out of the room that I began to slowly understand what had just happened. I just started to cry, I was terribly upset.”

She was later allowed to board her flight to Paris after the officials tested and cleared the pump.

BBC reported that Ms Bose asked for the name of the female officer, who wrote it on a piece of paper.

Ms Bose described the incident, which lasted for nearly 45 minutes, as “humiliating” and “very traumatising”.

“When they finally cleared me of the matter, I told them that this is not the way to treat someone. I said ‘Do you know what you just did to me, you made me show my breast.’

“The officer just said, ‘Okay it is over now, please go’. She was totally nonchalant, she didn’t seem very remorseful or empathetic.”

Ms Bose is considering taking formal legal action. “While I do respect the need to do security checks on items that may seem suspicious, to outrage a person’s modesty is definitely crossing the line,” she told the BBC.

Though the German police declined to comment on the specific allegations, they told BBC that such measures were “clearly” not part of routine procedure.

Asking a mother to prove that she is lactating is “pretty ridiculous”, Aviation expert Ellis Taylor from aviation publication Flightglobal said.

“This is not normal. There are some people representing authority who do overstep the mark, but that to me sounds unprecedented and quite frankly very humiliating,” he told the BBC.