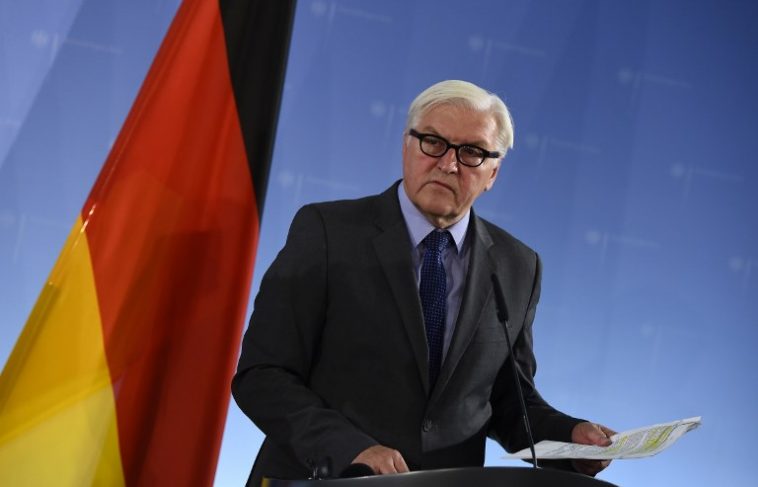 Germany’s president Frank-Walter Steinmeier is applying for a second term as Federal President.

On Friday shortly after eleven o’clock, Germany’s president marched into the Great Hall of his castle to make an announcement that was tough.

“We are facing important elections, political upheavals and many unanswered questions,” he says. He now wants to answer one of them, namely the one about his personal future. His first term of office ends next year. “I would like to run for a second term as Federal President.”

Steinmeier says he wants to accompany Germany into the future after the pandemic though not everyone in the coalition is assuring him of votes. 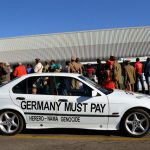 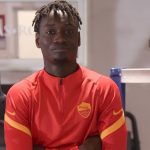