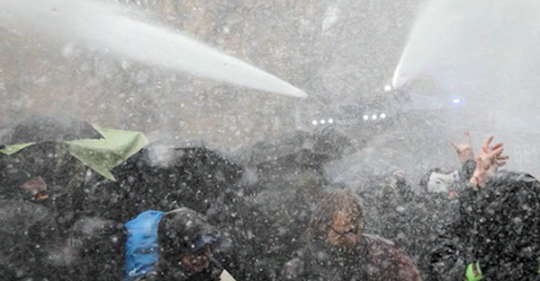 Clashes broke out between the coronasceptics and the police in Berlin on Wednesday. In the morning crowds of demonstrators began to gather around the cordoned Reichstag building and the Republic Square.

The German media wrote about at least 5,000 people, and during the day their number increased significantly. In the afternoon there were clashes.

According to DW.com, the consent to organise the demonstration was granted on the condition that the participants adhered to anti-covid restrictions regarding distance and wearing protective masks.

As many people did not comply with these rules, the police decided to end the demonstration. As reported by ” Deutsche Welle “, when the demonstrators ignored the call to leave the Brandenburg Gate, the demonstrators began to be dispersed. Water cannons and tear gas were used.

The policemen were attacked with bottles, stones and pepper spray. Reporting events speak of an extremely aggressive mood among the protesters. 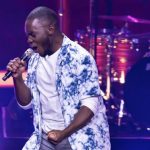 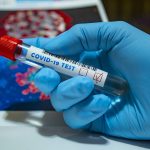