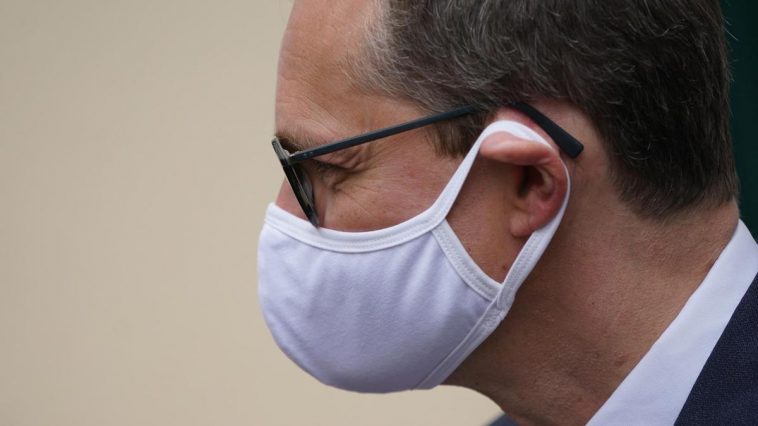 Berlin mayor Michael Mueller was placed under quarantine on Tuesday afternoon. Mueller attended the opening of Berlin-Brandenburg Airport (BER) on Saturday with Brandenburg Prime Minister Dietmar Woidke, who is infected with the coronavirus.

Mueller did a coronavirus test, the result of which should be known on Wednesday.

In addition, it will be clarified in conjunction with the health department whether the mayor should be classified as a first degree contact person. Back then, even in the event of a negative test result, he would have had to stay in quarantine for 14 days to be sure, Lederer said.

For example, a first-level contact person is someone who has been very close to an infected person in one room for a long time.

After receiving news of a positive test for coronavirus at Woidke, Michael Mueller immediately left the meeting of the Berlin Senate, which, according to Lederer, had lasted at that time for about 20 minutes.

Germany: A rapid breath test that detects COVID-19 in seconds was developed

The prime minister of Brandenburg has tested positive for the coronavirus. This was reported on Tuesday morning. According to Brandenburg spokesman Florian Engels, people who have had contact with Woidk since last Friday will now be identified.

On Sunday, after the first symptoms of a cold, the politician did not show up at any meetings at work, Engels said.

However, Woidke took part in Saturday’s opening of BER, Berlin’s new airport. That is why other guests of the ceremony went into quarantine on Tuesday, among them the German Minister of Transport Andreas Scheuer and the director of BER Luetke Dalrup.

The BER’s opening as guests of honor were also attended by Lufthansa board member Carsten Spohr and the head of Easyjet airlines, Johan Lundgren.
From Berlin, Berenika Lemańczyk. 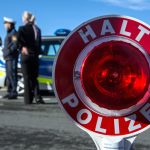 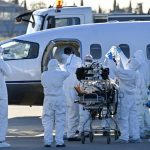