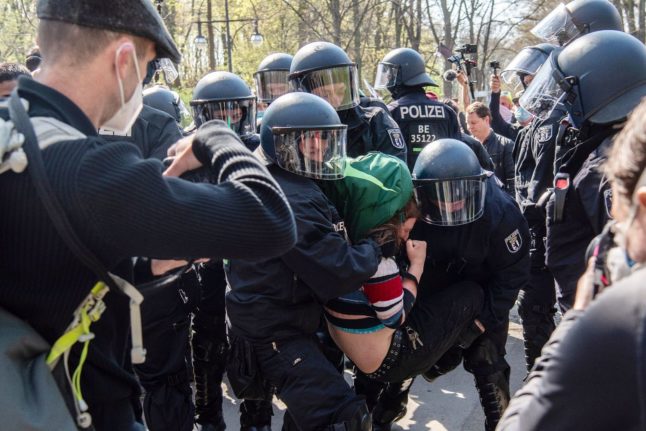 Germany’s domestic intelligence service said that it would put surveillance measures on members of the increasingly aggressive coronavirus deniers movement because they pose a risk of undermining the state.

Fuelled largely by conspiracy theories, the movement has grown from criticising the lockdown restrictions and hygiene measures to curb infections, to targeting the state itself, its leaders, businesses, the press and globalism amongst many more.

Demonstrators have in the past attacked police officers, defied civil authorities and even, marched up the steps of Parliament.

In October, suspected coronavirus deniers attacked the Robert Koch Institute for disease control in Berlin with incendiary bottles and detonated an explosive device near the Leibniz Association, which connects nearly 100 independent research institutions in Germany.

The Interior ministry said in a statement that the basic democratic order, as well as state institutions such as parliaments and governments, have faced multiple attacks since the beginning of the measures to contain the COVID-19 pandemic.

The ministry added that parts of the denier movement would be under observation.

While announcing the decision to keep surveillance on conspiracy theorists, intelligence officials noted the movement’s close ties to extremist like the Reichsbürger, a network of groups that refuse to accept the legitimacy of the modern German state. 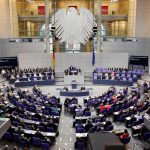 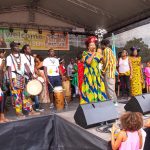