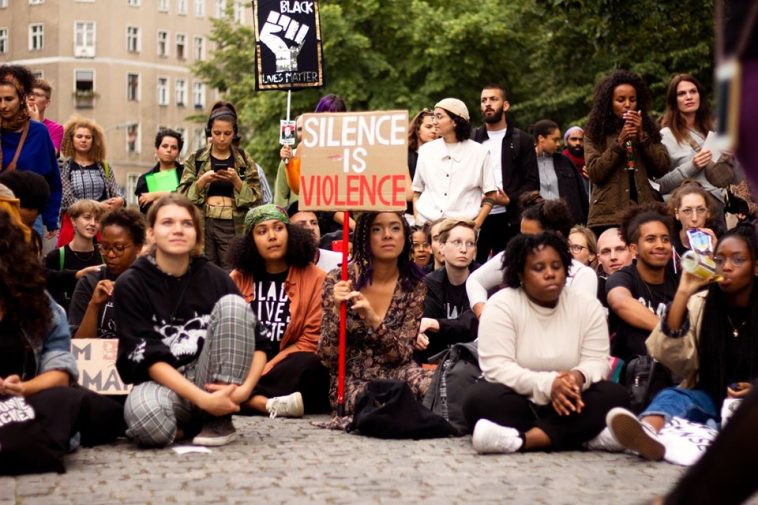 Berlin passed the first German anti-discrimination law on Thursday that hinders discrimination based on skin colour, gender and other factors, by public authorities, police, among others. image courtesy of the Black Lives Matter Berlin Facebook Page

Berlin passed the first German anti-discrimination law on Thursday that hinders discrimination based on skin colour, gender and other factors, by public authorities, police, among others. This effort is meant to address systematic racism in Germany in many fronts. Majority of the state lawmakers approved the law.

The law explicitly bars public authorities, including police and public schools, from discriminating based on background, skin color, gender, religion, physical or mental disability, worldview, age and sexual identity. People can also not be discriminated against based on a lack of German language skills, a chronic illness, or on their income, education or occupation. Under the law, victims are entitled to damages and compensation. Public authorities also have the opportunity to dispute claims of discrimination.

The Berlin anti-discrimination law has been in the works for a long period of time but with it has recently been unearthed by the protest that took place in the Unites states over George Floyd’s death. His death has caused an uproar all over the world leading black people to protest and fight. The new law in Berlin goes further than the current federal General Equal Treatment Act (AGG) which was passed in 2006.

The federal law explicitly covers discrimination in employment and between private citizens, but “does not apply to the areas governed by public law,” the Federal Anti-Discrimination Agency said in a guide to the law published last year. The agency noted, however, that “discrimination is still prohibited in this context” since Germany’s constitution (or Basic Law) requires that citizens are “protected against discrimination both by and from the State.”

Interior minister Horst Seehofer is among those not particularly excited from the new law and even showing a bit of resistance. The minister expressed the thought that it is necessary to stand with the police and not place then under general suspicion as the new law puts pressure on authorities. Berlin’s state justice Minister and Greens politician, Dirk Behrendt, defenced the anti-discrimination law saying that it won’t hamper normal police work but rather to help eradicate systematic racism. 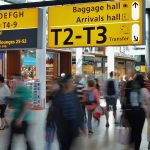 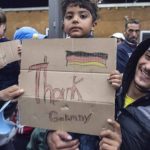