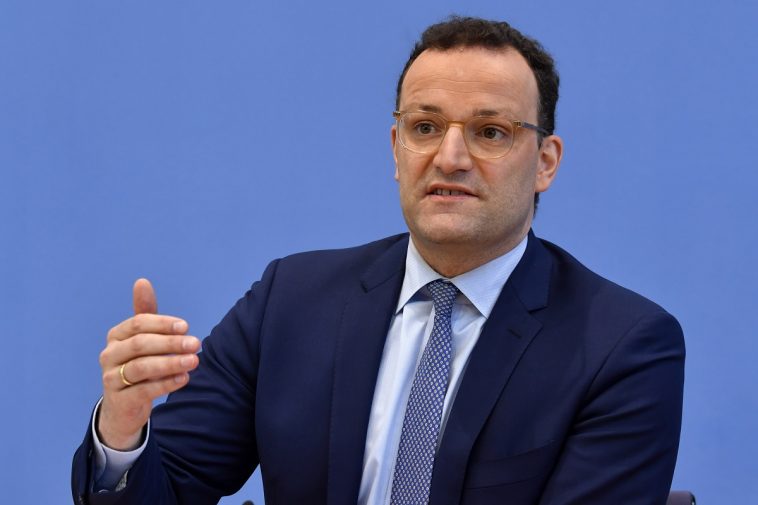 German Health Minister Jens Spahn speaks during a press conference with the head of the Robert Koch Institute for disease control on the situation in Germany.

Germany has banned flights from the UK amidst fear of the ‘mutation’ of the virus. This is an action also undertaken by other countries out of fear of the virus taking on a newer stronger form that is more deadly.

Due to the state of the coronavirus in Germany, the country is taking on a new stronger second wave and needs to bring down numbers of infection,.

Germany Health Minister Jens Spahn announced Germany is “banning all passenger flights from the UK to Germany as of the 20th of December yesterday, this also comes after Germany had to lay down rules for travel during the festive season to avoid new cases, we wrote about them here>>.

The decision was made due to mass pressure and other countries banning travel from the UK in their countries.

“We plan to restrict all travel to Great Britain and South Africa with a government order in light of the reports over mutation of the virus,” Sphan tweeted.

READ ALSO: Travel to and from Germany – rules applicable during the holiday season

The federal government has warned that those travelling should only do so if it is completely necessary. 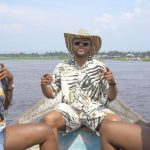 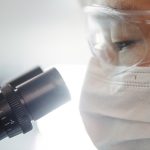