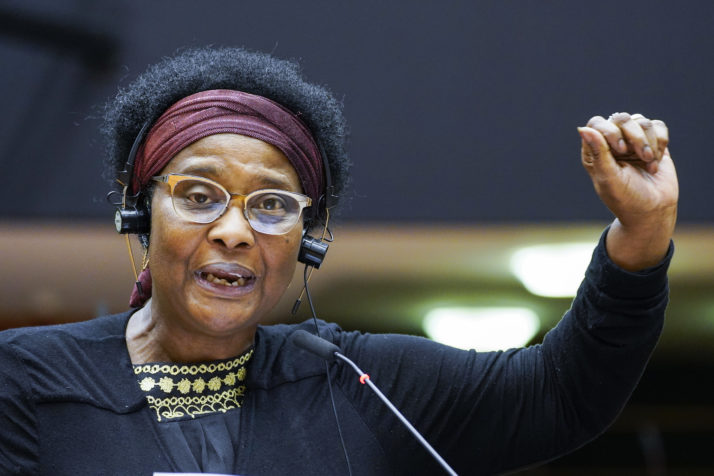 Ms. Pierrette came to Brussels to make a difference in tackling all forms of discrimination but instead got the chance to narrate a first-hand account of being the victim of discrimination at the hands of the Belgian police which she described as discriminatory with underlying racist tendencies.

The MEP narrated that she had been treated very rudely and not with the civility that you should expect from the police. Despite showing the police officers several identity documents, she thinks it was only when the parliament’s official driver arrived that officers believed she was an MEP. The experience “was traumatising and humiliating”.

Could racism be on the rise in Germany?

This complaint made European parliament president, David Sassoli to write to Belgium’s prime minister Sophie Wilmes calling on her ta take the immediate and necessary measures.

Ms. Herzeberger’s claim was also rebutted with another claim that she had been insulting the police but she strongly denies this happens and accuses the police of being annoyed that she stood up to them. He added that she sympathises with the regular citizen who is afraid of the police and hence cannot stand up for themselves when treated unjustly. Those who have no voice or are overpowered.

“That is what pains me, that there are so many citizens who live in this situation and don’t have the chance to defend themselves because they don’t know their rights,” she said.

*MEP -member of the European parliament 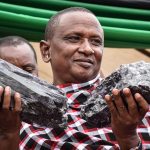 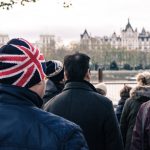