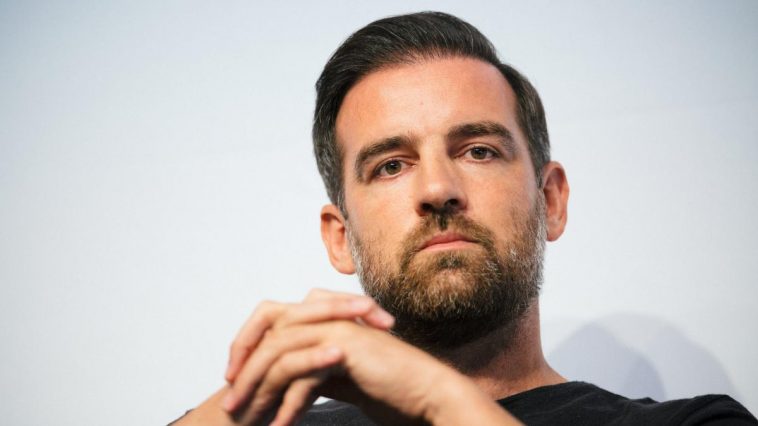 Christoph Metzelder, former German defender to stand trial on child pornography charges. The ex Real Madrid defender has been charged with 29 instances of being in possession and distribution of child pornography.

Dusseldorf District court confirmed Christoph Metzelder child pornography charges on Monday and said in a statement that his indictment in August 2020 was “based, among other things, on the confession of the applicant, the testimony of a witness and image files”.

Metzelder has been under investigation since 2019, on allegations of distributing images of illegal content via WhatsApp to a recipient in Hamburg. This led to him stepping down as president of his former club TuS Haltern am See.

What did Christoph Metzelder do as evidence for his pornography charges?

In the period between July 9th and September 1st 2019, he is said to have sent ten images to one witness, 16 images and two videos to a second witness, and one image with child pornography content to a third witness via WhatsApp.

It was reported in September 2020 that Metzelder made a confession to public prosecutors. The details of the confession are yet to be revealed.

According to statements from investigators, there were about 297 child pornography files on Metzelder’s mobile reported Newstalk.

The court has however said Metzelder “contests the allegations.”

“The main trial is to clarify whether or not the allegations made in the indictment are true. The defendant is considered innocent until the proceedings are finally concluded,” the court added.

Christoph Metzelder enjoyed a successful playing career with Preußen Münster, Borussia Dortmund, Real Madrid and Schalke. He made 47 appearances for Germany, helping it to second place finishes at the 2002 World Cup and 2008 European Championship. After his retirement in May 2013, the 32 year old worked briefly as a pundit for broadcaster ARD.

The trial is set to begin in April 29th at Dusseldorf District Court said Washington post. 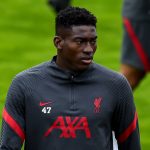 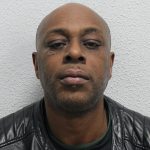