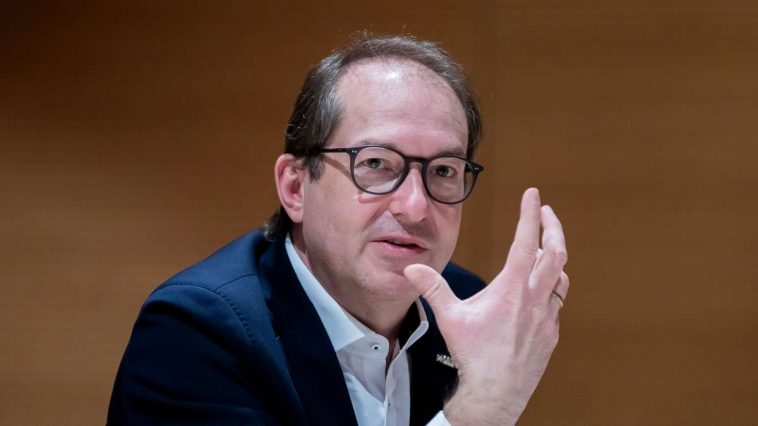 CSU regional group leader Alexander Dobrindt has called for asylum seekers who have taken part in hate demonstration against Israel to be deported.

“Anyone who denies Israel the right to exist, chants anti-Semitic slogans, spreads hatred against Jews and calls for violence have forfeited their protective rights and must leave our country,” said Dobrindt of “Bild am Sonntag”.

According to the German Newspaper, several asylum seekers took part in violent anti-isreal demos in North Rhine-Westpahalia. It was said that some asylum seekers were among those suspected by a spokesman for the NRW interior ministry.

As a consequence, “measures to terminate residence, such as  deportations ” could also be considered. 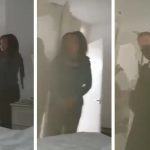 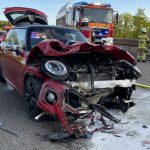