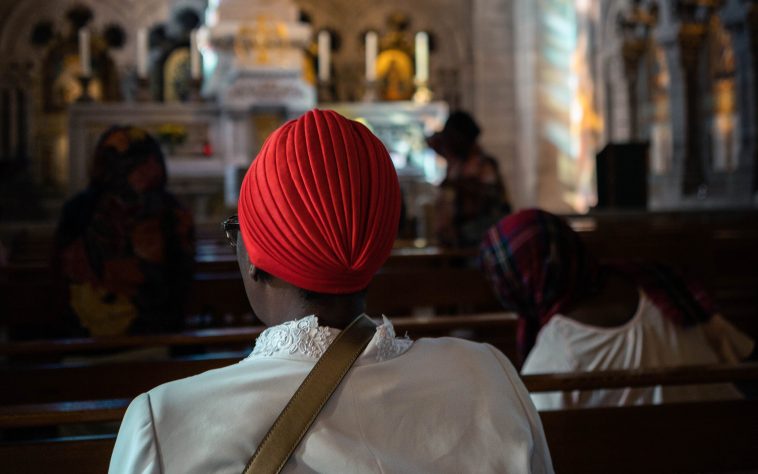 Some religious institutions are sheltering asylum seekers because in Germany the police are not allowed to enter churches. Most of the refugees are christian converts who need saving from the authorities.

Some religious institutions are offering shelter for six months and then also assisting refugees in their court cases. One such religious leader is Pastor Gottfried Marten who leads Trinity Church in Berlin.

He houses hundred of refugees, mostly Afghans and Iranians who converted to Christianity before leaving their countries and taking refuge in the Lutheran Church.

To improve communication, Pastor Marten has learned the Persian language while also providing sanctuary to thousands in the past 15 years. He holds mass baptismal ceremonies after having tested people’s faith, ensuring they do truly desire becoming Christians – TRT.

By law, the German police can deport them but in practice they can not step on to church premises. This means that refuges can be safe within the institution’ confines until they are prepared to file court petitions for the right to seek asylum in Germany – mostly on the grounds of religious persecution back home.

Should the officials deny them asylum, they are to be deported to the first country in which they arrived in Europe.

“I’m not worried about that in the least. Then they should send me to the prison,” he told Deutsche Welle. “Compared to what’s in store for our people in Iran and Afghanistan, even a prison in Germany is still a luxury.”

The pastor said that officials recklessly close the files belonging to refugees after just a few hours assessing the applications on a case by case basis. He lamented that it takes him months to understand them himself. 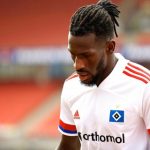 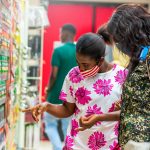