United Nations Secretary-General António Guterres has pledged to fight anti-Semitism and all other forms of hatred in a message to mark the International Day of Commemoration in Memory of the Victims of the Holocaust. 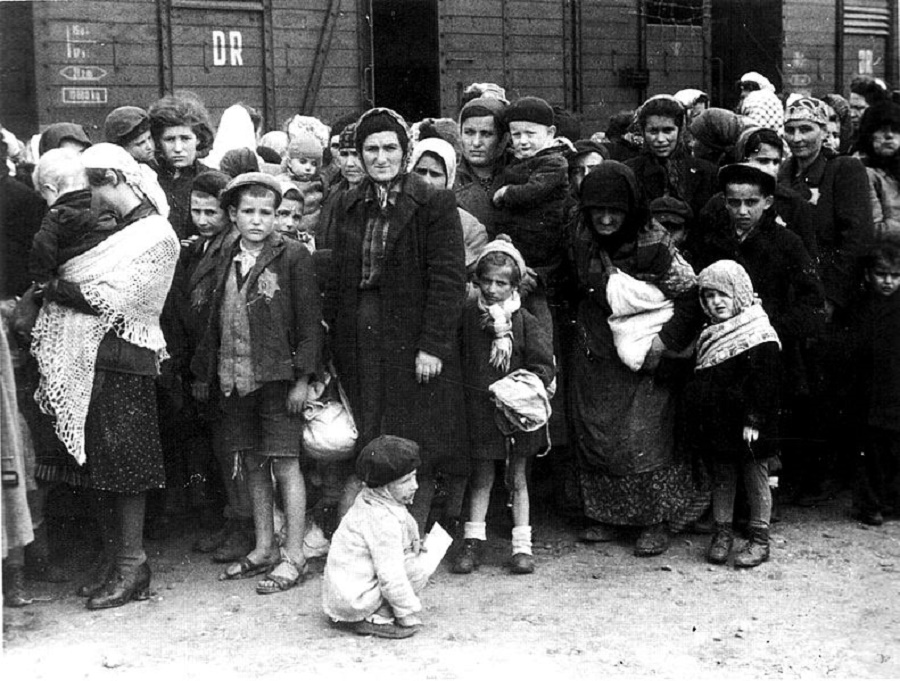 The world has a duty to remember that the Holocaust was a systematic attempt to eliminate the Jewish people and so many others, he said, noting that building a future of dignity and equality for all will honour the victims of this “incomparable tragedy in human history […] who we will never allow to be forgotten.”

In video message, Mr. Guterres said it would be a dangerous error to think of the Holocaust as simply the result of the insanity of a group of criminal Nazis.

“On the contrary, the Holocaust was the culmination of millennia of hatred, scapegoating and discrimination targeting the Jews, what we now call anti-Semitism,” he said, adding that tragically and contrary to the international community’s resolve, anti-Semitism continues to thrive.

Moreover, the world is also witnessing a “deeply troubling” rise in extremism, xenophobia, racism and anti-Muslim hatred. “Irrationality and intolerance are back,” said the UN chief.

“After the horrors of the 20th century, there should be no room for intolerance in the 21st. I guarantee you that as Secretary-General of the United Nations, I will be in the frontline of the battle against anti-Semitism and all other forms of hatred,” said Mr. Guterres.

A similar message came from the UN High Commissioner for Human Rights, Zeid Ra’ad Al Hussein who said the day of remembrance for the victims of the Nazi Holocaust forces the world to contemplate the horrors to which bigotry, racism and discrimination ultimately lead.

“The sadistic brutality of the atrocities inflicted by the Nazi regime on Jews, Roma, Slavs, persons with disabilities, political dissidents, homosexuals and others was nourished by layer upon layer of propaganda, falsifications and incitement to hatred,” he said, adding that they were denigrated and smeared; one after another, their rights were refused, and finally, even their humanity was denied.

The Holocaust Encyclopedia notes that there are no official records showing that there was a systematic program for the elimination of black people from 1933 to 1945 in Nazi Germany and in German-occupied territories. They were however subjected to a series of inhuman treatment ranging from “isolation to persecution, sterilization, medical experimentation, incarceration, brutality, and murder.”

The Holocaust, also known as the Shoah, was a genocide in which Adolf Hitler’s Nazi Germany and its collaborators killed about six million Jews. Apart from the Jews, several millions of others including gipsies, Russians and prisoners of war died in Hitler’s death camps as part of his Final Solution plans.

Primo Levi, who endured and survived the concentration camp at Auschwitz Birkenau, wrote: “It happened, therefore it can happen again.” That’s a strong warning we must all heed.

While it is important to honour the victims of the Holocaust, it is equally important to “prevent the recurrence of anti-Semitism and all forms of racial and religious hatred and discrimination today,” Mr Ra’ad Al Hussein said.