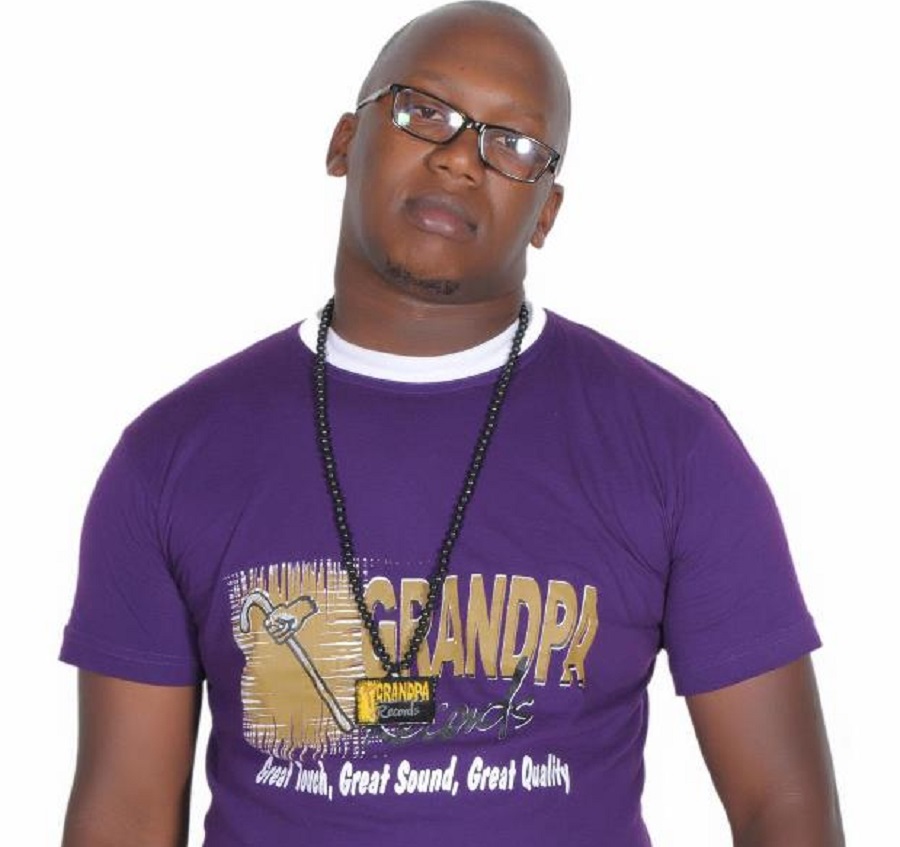 The just concluded presidential election in the US was all about racism. It was American Natives vs immigrants (Hispanics, Latinos, Arabs, Africans, etc.)

The natives who happen to be the majority were quiet but knew in their minds and hearts that they were going to vote for Donald J Trump while the Hispanics, Latinos, Arabs, Africans and the other minority groups were most vocal and didn’t hide their support for Hillary Rodham Clinton.

A good percentage of these Hispanics and the other groups are irregular immigrants without documents hence could not vote but attended Democratic Party campaign rallies making Clinton look very popular.

They also misled the pollsters as they claimed they would vote for Clinton but they couldn’t since they didn’t have documents to register as voters.

Aware that they were not going to vote, they conducted door to door campaigns in the estates urging people to vote for Clinton.

The American natives who happen to be affiliated to Republican Party were quiet. When interviewed by pollster officials they lied that they would vote for Clinton because Trump was demonized by the media and they didn’t want to be portrayed as racists by supporting Trump openly.

In their minds and hearts, they knew very well that they would vote for Trump.

The US presidential election 2016 was all about racism which should be condemned in the strongest possible term. 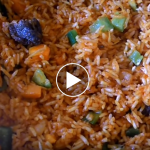 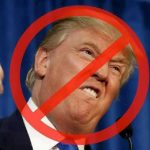