When Kenyans went to the polls in 2002 and elected President Mwai Kibaki, they were hopeful and optimistic that the new government would drastically improve the country’s malnourished economy. 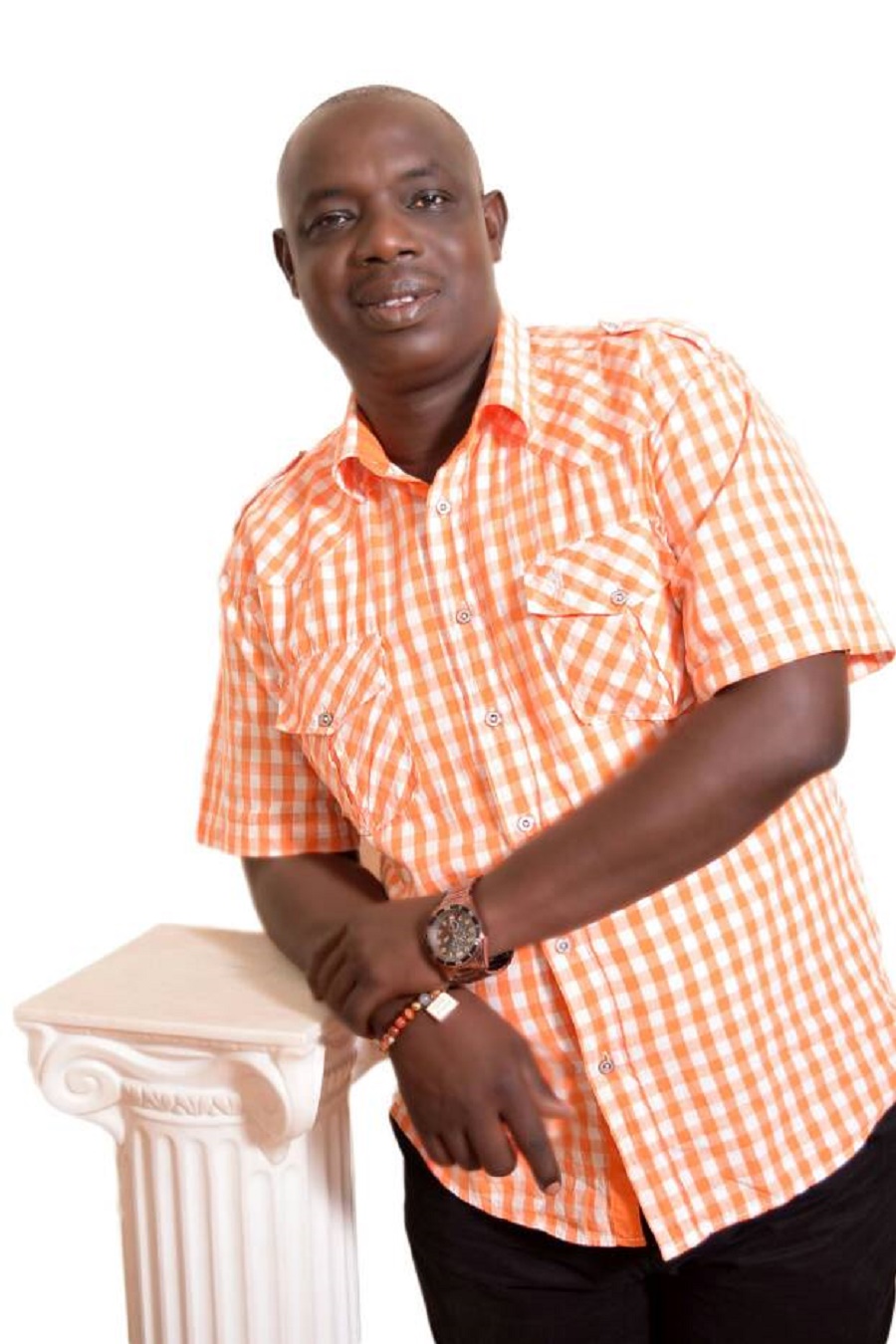 Many hoped that Mr Kibaki’s government would implement bold economic policies not only to sustain reliable and long-term growth, but also to facilitate their way out of poverty.

Shortly after the 2002 elections, Kenyans emerged the most optimistic people in the world in the Gallup International annual End of Year Survey. The survey interviewed more than 67,500 people in 65 countries during the months of November and December 2002.

Kibaki’s government introduced the performance contracting that soon earned it the trophy of the most improved public sector internationally. There was an honest commitment to fight corruption and Kenyans fully backed the efforts to uproot the vice from their society.

Determined to save their country from the looming political crisis and bring an end to the 24-year dictatorial rule of President Daniel arap Moi, Kenyans united beyond tribal and ethnic boundaries.

During the Moi era, corruption and tribalism were planted, watered and nurtured to grow to a level that risked making Kenya a failed state.

Unfortunately, after defeating Moi’s party KANU in the polls and forming the new government, the NARC administration soon became a disappointment for Kenyans.

Kenyans gradually lost hope for change as the top government leaders became extremely corrupt. The NARC administration failed to deliver the new Constitution that had been promised within their first 100 days in the office.

Nevertheless, free primary education was introduced and a number of positive changes were noticed.

The struggle for a new Constitution brought together leaders who wanted the reforms institutionalised against the team that wanted to maintain the status quo and continue looting the public resources.

What was once a United Kenya disintegrated into what the international community had to come to rescue during the 2007/2008 post-election genocide.

The government of national unity was formed to save the country, a new Constitution was delivered and the country was brought back on track but alas, the trust and optimism were not regained.

Today Kenyans are crying foul as their economy is in the brink of collapse. All sectors have suffered major setbacks and there is need for Kenyans to wake up again and unite against the corrupt government of Uhuru Muigai Kenyatta and William Samoei arap Ruto.

Kenyans are scared of the levels of tribalism and negative ethnicity. Although prices of all basic commodities have skyrocketed, the root cause of all Kenya’s problems is corruption.

Kenyans must reclaim their country and sovereignty. All Kenyans at home and abroad MUST come out of their tribal cocoons and vote for good leadership.

Kenyans can no longer sit back and watch their children drop out of school and their people die of simple ailments.

Insecurity has deteriorated to unprecedented levels in most parts of the country. Kenyans must not allow this government to continue with its lip service. Enough is enough, KENYA DESERVES BETTER, WE CAN DO IT AGAIN.

By Steve Owiti,
The author is a passionate young politician who believes that good governance and honest service to humanity can restore our hope and dignity. He is an ODM candidate vying for the County Assembly seat for Kolwa East Ward in Kisumu County, Kenya.