“Bodies will be Back”, song dedicated to migrants dead in Mediterranean released – WATCH VIDEO

“Beyond Welcome”, a new album by Schwabinggrad Ballett and ARRiVATi featuring LaToya Manly-Spain on vocals will be launched on 17th September 2016 in Hamburg. 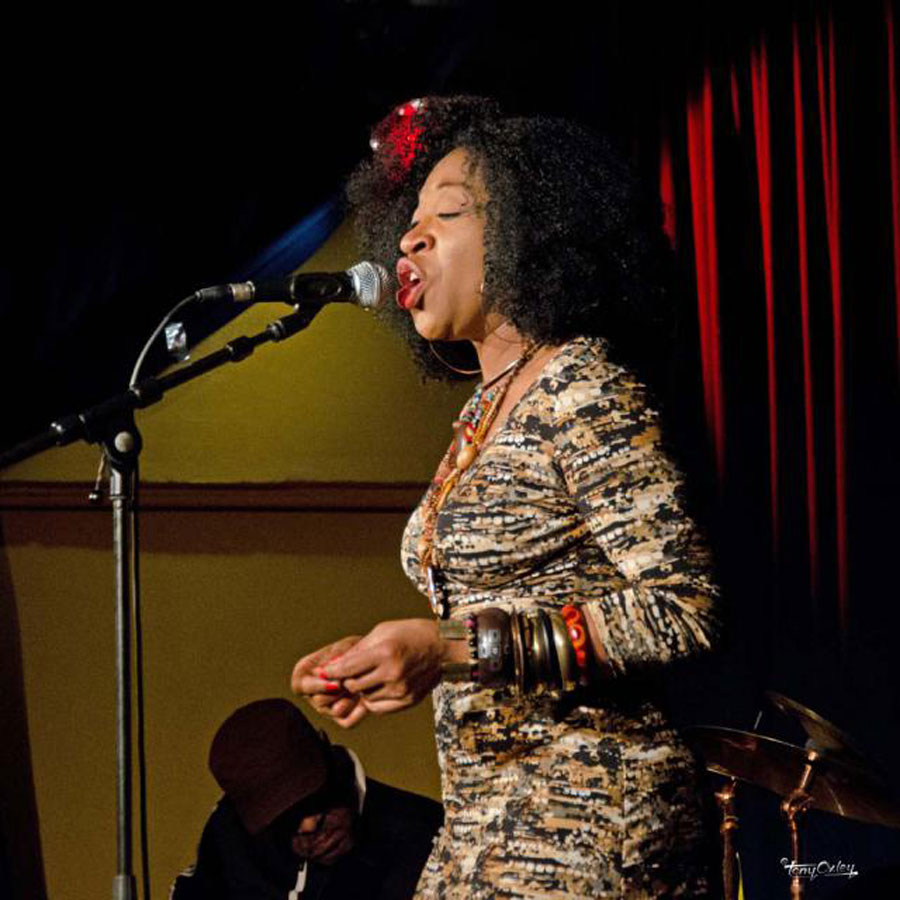 The new album contains a moving song titled “Bodies will be Back”, dedicated to the experiences of the marginalized and exploited people in the society.

The song expresses solidarity with those fleeing and demanding freedom from political, economic and other forms of oppression.

“Bodies will be Back” is also a thanksgiving song for the lives of people who survived the treacherous journey crossing the Mediterranean Sea.

This song remembering those who are still trapped in transit at the borders of Fortress Europe is also dedicated to the memory of those who didn’t make it. 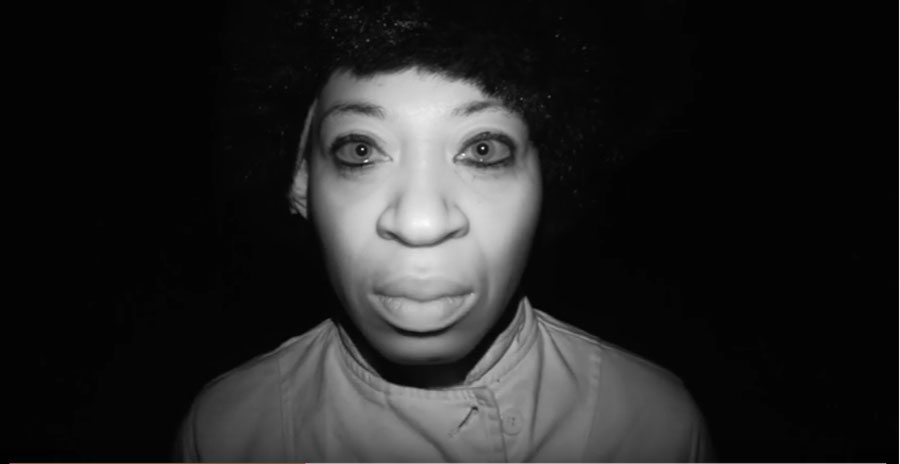 “Beyond Welcome” album release concert and party will be held at Rote Flora, Schulterblatt 71, 20357 Hamburg, from 21:00.

Please come and invite your friends to this event. Proceeds will be donated to self-organised refugee initiatives.

Watch “Bodies will be Back” by Schwabinggrad Ballett and ARRiVATi Ft. LaToya Manly-Spain