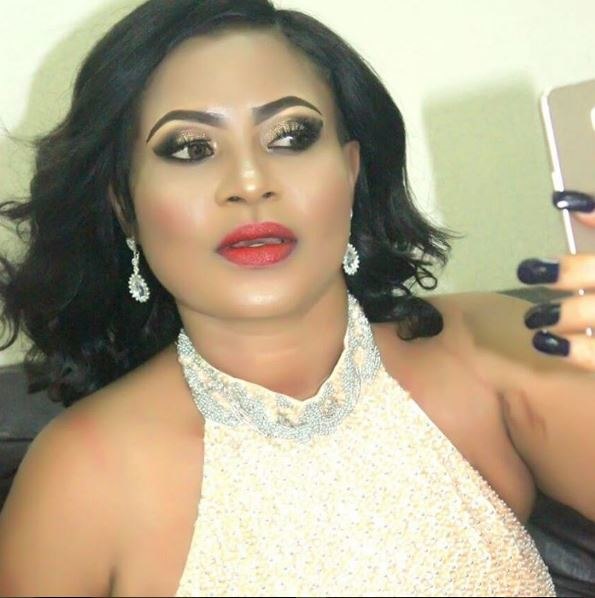 Nollywood actress Joke Jigan has caused confusion on her Instagram page after she posted a video of herself twerking seductively exposing herself on the video in the process.

The actress was spotted bending and twerking almost half naked has revealed that she’s the happiest person on earth.

Sharing the video on her Instagram page, the bleaching expert expressed that she is the happiest person on earth.

On her video she captioned that ‘the struggle is real… mood for the rest of the week!! Am the happiest person on earth right now!! 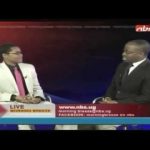 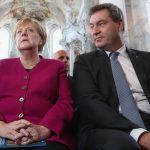