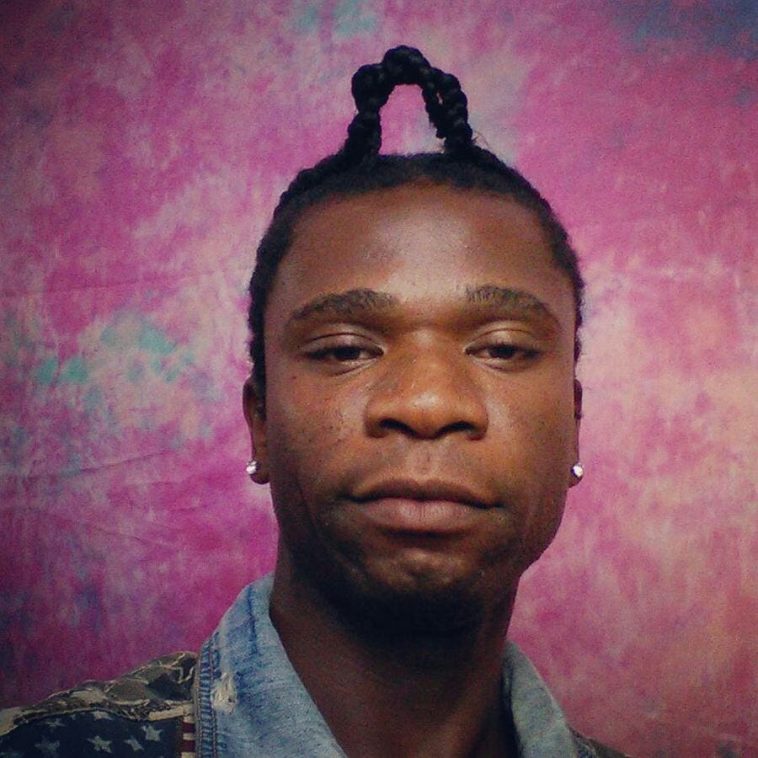 Speed Darlington, a Nigerian musician based in the US has accused Nollywood actresses of sleeping around with politicians to escape poverty.

In one of the most scathing attacks on Nollywood actresses, Speed Darlington claimed that some of them join the movie industry just to gain fame and sleep with married men, especially older politicians who can fund their flamboyant lifestyle, Gistmania reported.

“Their technique is to become an actress and make a name. After that, they meet a senator who gives them plenty of money,” Speed Darlington said.

He went ahead to shade billionaire wife and actress, Regina Daniels who is the 7th wife to billionaire Ned Nwoko, a politician over twice her age. “That’s why they land all these old a$$ men with seven wives looking for 8th wife.”

Speed Darlington has in past criticized the marriage between Senator Nwoko and actress Daniels. Yabaleftonline quoted him to have said: “This man is married to a 22 year old and his 60 years old I am 34 years old 22 19 and 23 Should be my playground what am I supposed to do now? if a 60 year old man is with early twenties am I supposed to become a pedophile and begin looking at 13 year olds? you see where my anger coming from?”. 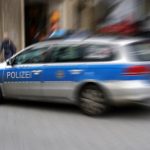 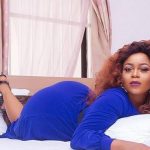