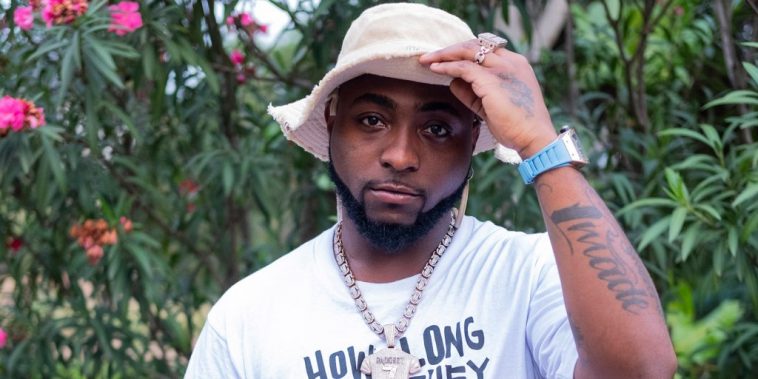 This also comes as no surprise as the artist also maintains his streak on other major social platforms. He hits this milestone head of other African artists like Wizkid, Burna Boy among other artist.

Davido announced his new win to the world posting it on his Instagram page to celebrate this new achievement with the world.

He recently featured in Zlatan Ibile’s new album titled: “CHO CHO”, and celebrated the feat by posting the cover of the album.

This is not the first time Davido has set a record on Instagram as he was the first Nigerian artiste to reach 1 million, 2 million, 5 million, 10 million, and 15 million followers on the platform. 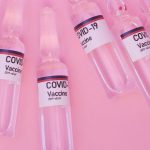 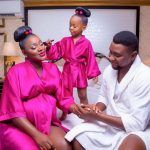