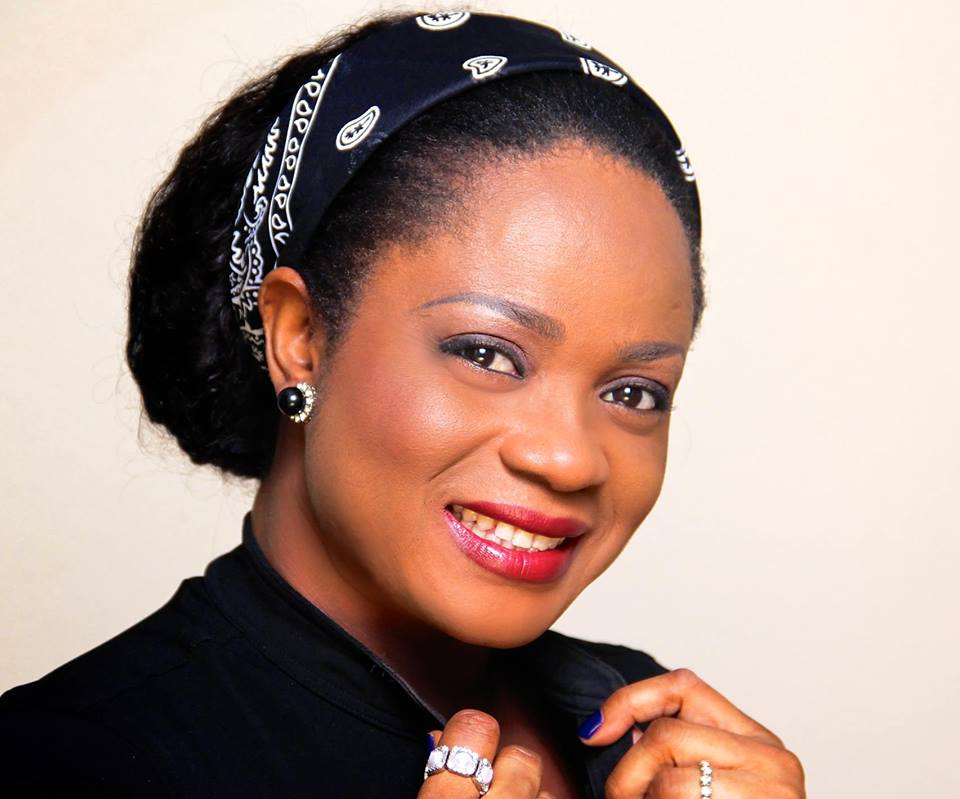 The most important man in her life at the moment is Jesus Christ. “I am married to Jesus,” she said.

Reacting to claims that she was married to Lanre Falana, the actress told City People: “No, I was never married. I am very single. The press got me married on papers. A lot of people have been saying I was married, I was married but we didn’t really get through our marriage. I think that is like in the past, which is like 10 years ago. I really wish to forget about it.” 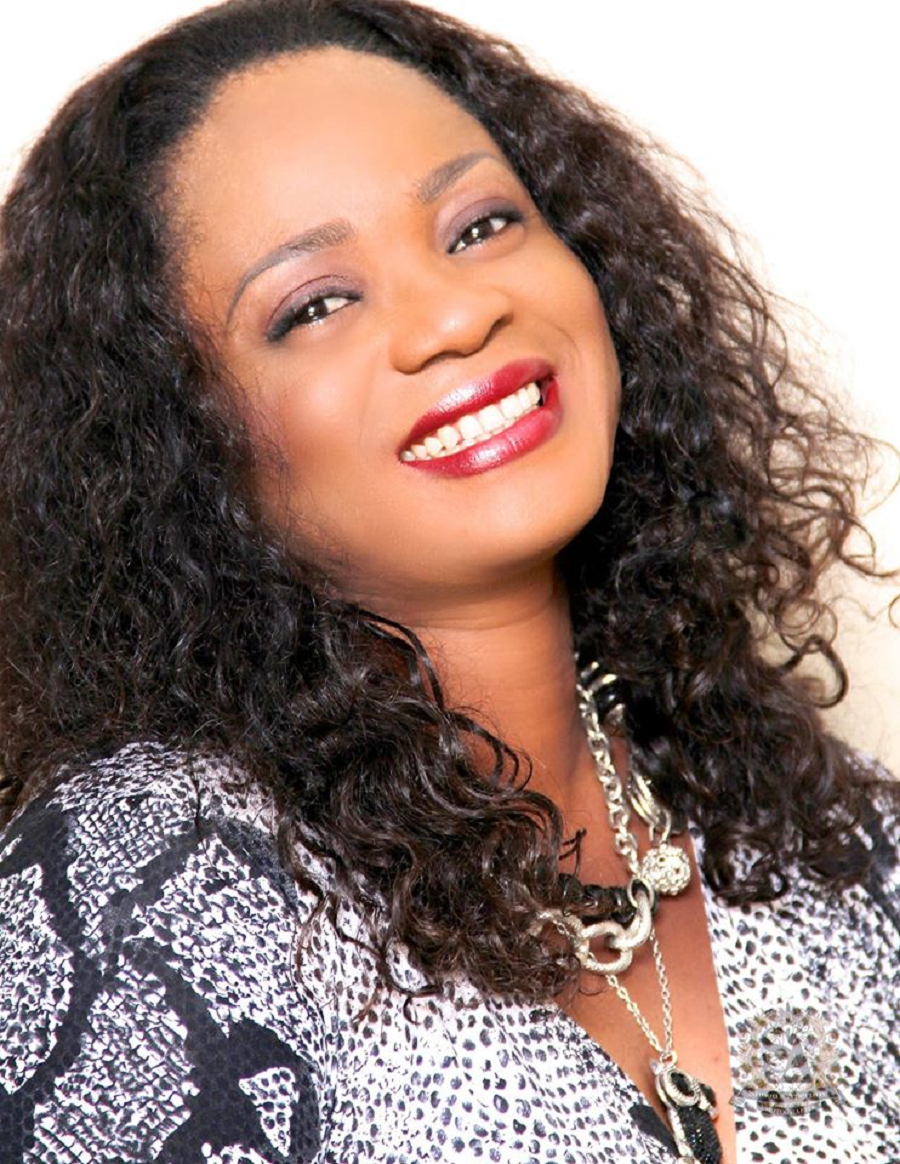 The veteran actress revealed that her family didn’t approve marriage to a man who had plans of marrying another woman.

“I attend Catholic Church and the marriage process in Catholic, begins with the intended couples tendering a marriage certificate issued by a court to the church.

This was the main reason we were in court in the first place. Our break-up was however based on personal conduct and irreconcilable differences. We were not living together; we had an introduction where his family and mine were introduced to each other only. This was the beginning of our problem. For us to discover that we were not compatible. Our court marriage was in July and he went abroad in September only for him to be back a year and half later.”

When asked whether she had plans of getting married in the future, Steph-Nora said it wasn’t easy to find the right man. “You hardly can differentiate between a man who truly wants you as a woman because he feels for you, or one who wants to be seen with a known actress.

Some men can go as far as taking a bet over you because you are a known actress.”