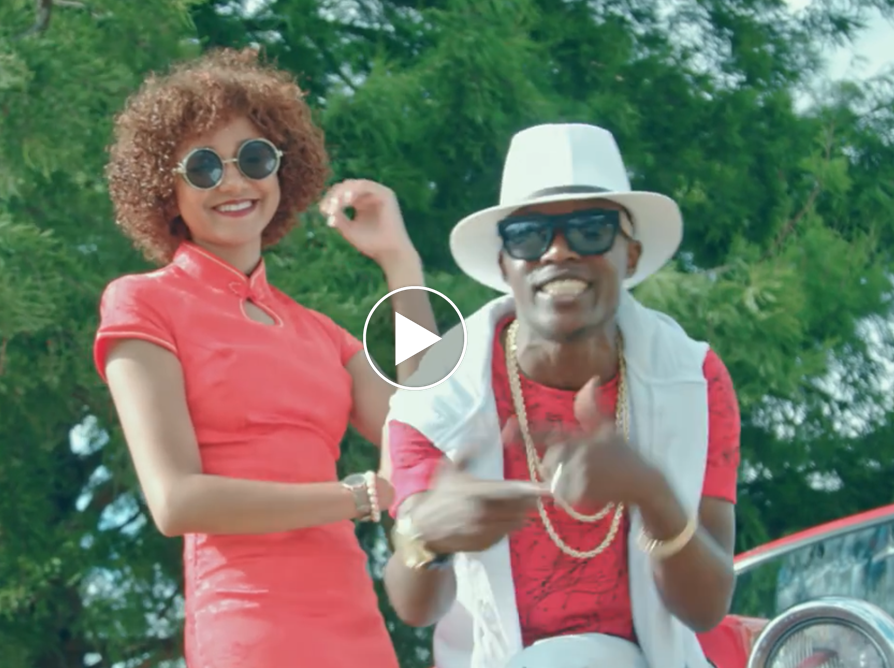 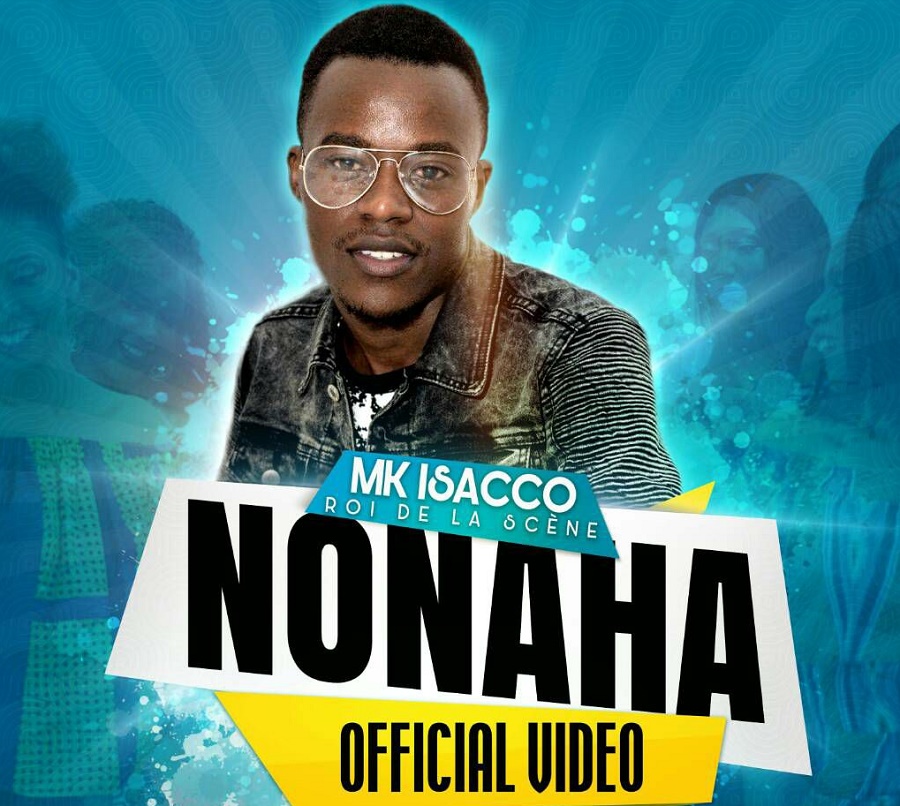 MK Isaaco says the song reminds people to be happy and enjoy every moment of life. “People should do whatever they can today, instead of saying they will do it tomorrow. You do not know what can happen to you tomorrow,” MK Isaaco says.

The young French artist of Rwandan origin who grew up in Nairobi, Kenya has revealed that he will soon release his debut album.

MK Isacco, who is a self-taught musician, says he can easily play any style of music.

He mainly sings in Kiswahili and Kinyarwanda with the objective of promoting African cultures. MK Isacco has also composed some tracks in French to be featured in the forthcoming album.

He is convinced that since Africans listen to and enjoy music from other parts of the world – most often in languages they don’t even understand, the rest of the world should also have a chance of listening to African music.

MK Isacco plans to embark on a tour covering most regions of France, Belgium and other European countries.

In spite of being a newcomer to the entertainment scene in Europe, he has already become a household name. Last year MK Isaaco won the Best Artist Award at African Diaspora Awards in Paris, France, and he has been once again nominated for the same award this year.

MK Isacco is determined to make the whole world appreciate his music. He holds that music is like medicine that cures and makes people forget about many problems.

Acknowledging that making a breakthrough in the music industry is not easy, MK Isaaco appeals to all who believe in his music to support him by either recommending or inviting him to perform at various events.

He encourages other upcoming musicians like him to keep working hard without ever giving up. MK Isacco’s “Nohana” video is directed by Julien Bmjizzo. 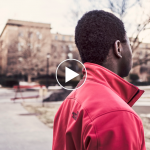 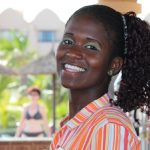