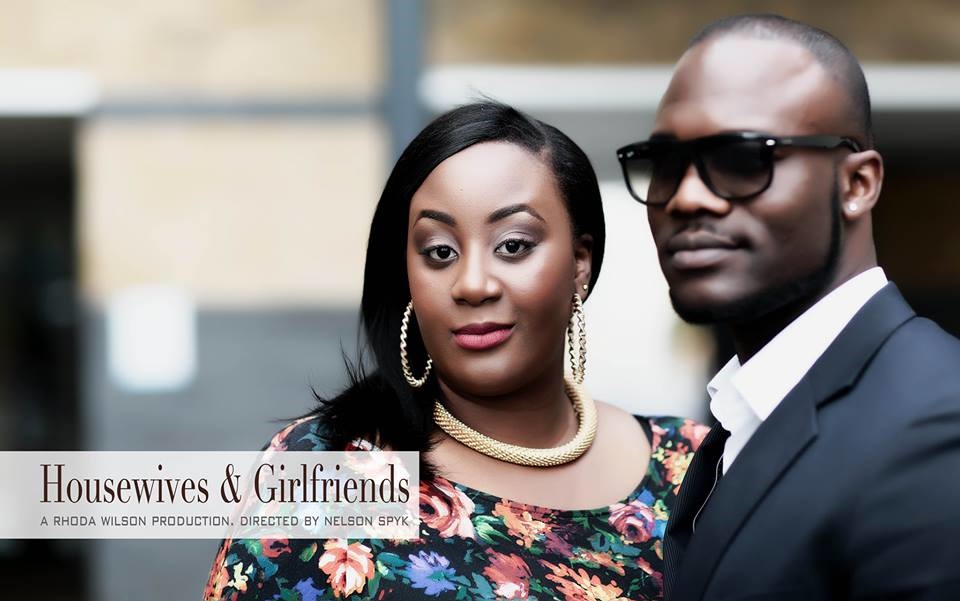 “Housewives & Girlfriends”, an amazing drama with comical undertone set in London, UK will be premiered at the Silverbird Cinema, Accra, Ghana on 24th February 2017.

The BEFFTA Award winning series produced by Rhoda Wilson, takes viewers on an exhilarating ride through a tangled web of relationships caught up in the prism of money, culture, ambition, love, passion and jealousy.

The viewers share in the triumphs, challenges and desires of the characters in a captivating show.

“Housewives & Girlfriends” is directed by Nelson Spyk, one of Nollywood UK top directors.

In December 2015 Ms Wilson was presented with an Honorary Outstanding Award by Enterprise Minds Award for her contribution to the UK Film Industry.

“Housewives & Girlfriends” is set to take Africa by storm as it is released across the continent. 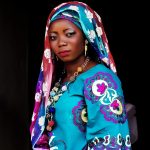 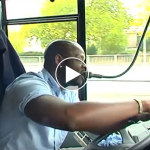