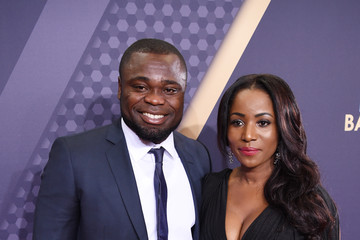 Gerald Asamoah has no regrets choosing Germany over his own hometown, Ghana

Ghanaian born German national Gerald Asamoah picks Germany over Ghana. The football star says he has no regrets opting to play for Germany instead of the Black Stars.

The Afro German celebrity star opened up about his decision to play for the European giants and according to him he faces no regrets about deciding to play for Germany instead of Ghana.

Asamoah who is currently holidaying in Accra meeting with friends and family members including his grandmother of whom he speaks fondly, says anyone in his shoes would have taken the same decision.

“I’ve been to the World Cup twice, and the first time I got to the final and the second and the third positions so I am happy that Ghana did well at the World Cup but the decision that I took, I think anybody faced with that situation will think twice about it and I think it is a good decision that I took. Firstly I came to Ghana to play for the Black Stars but they didn’t take me so I went to play for Germany.”

After his plan to play for Ghana had been turned down by ex-Black Stars coach, Giuseppe Dossena, Asamoah went on to play for Germany, making him the first Black African-born player in the club’s history to play for the side.

He netted on his debut and went on to feature in the 2002 and 2006 World Cups. He played 43 times and scored six goals for the German national team.

In an interview monitored by  DW TV, the retired football star said he holds no regrets over the decision to play for Germany’s national football team.

He said he was proud to be playing for Germany and thanked God for that blessing but maintained that he still had not forgotten about his Ghanaian roots and throughout the World Cup matches, he followed every detail of the Black Stars games. 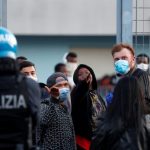