Emem Isong: Why most Nollywood stars are poor

Emem Isong, an award winning Nigerian film producer has revealed why Nigerian creatives are not as rich as their counterparts abroad.

Nollywood is the second largest movie industry globally in terms of output, yet most of the people working here remain poor.

The CEO of Royal Arts Academy who recently released her latest project, “Special Jollof”, told The Sun: “Remuneration for creatives in Nigeria is a far cry from what their counterparts receive abroad. Hollywood and other established film industries are much older and sophisticated than
Nollywood and therefore would reward their practitioners better.”

She noted that it was impossible to “divorce the economic reality of the environment in which we practice from the industry.” 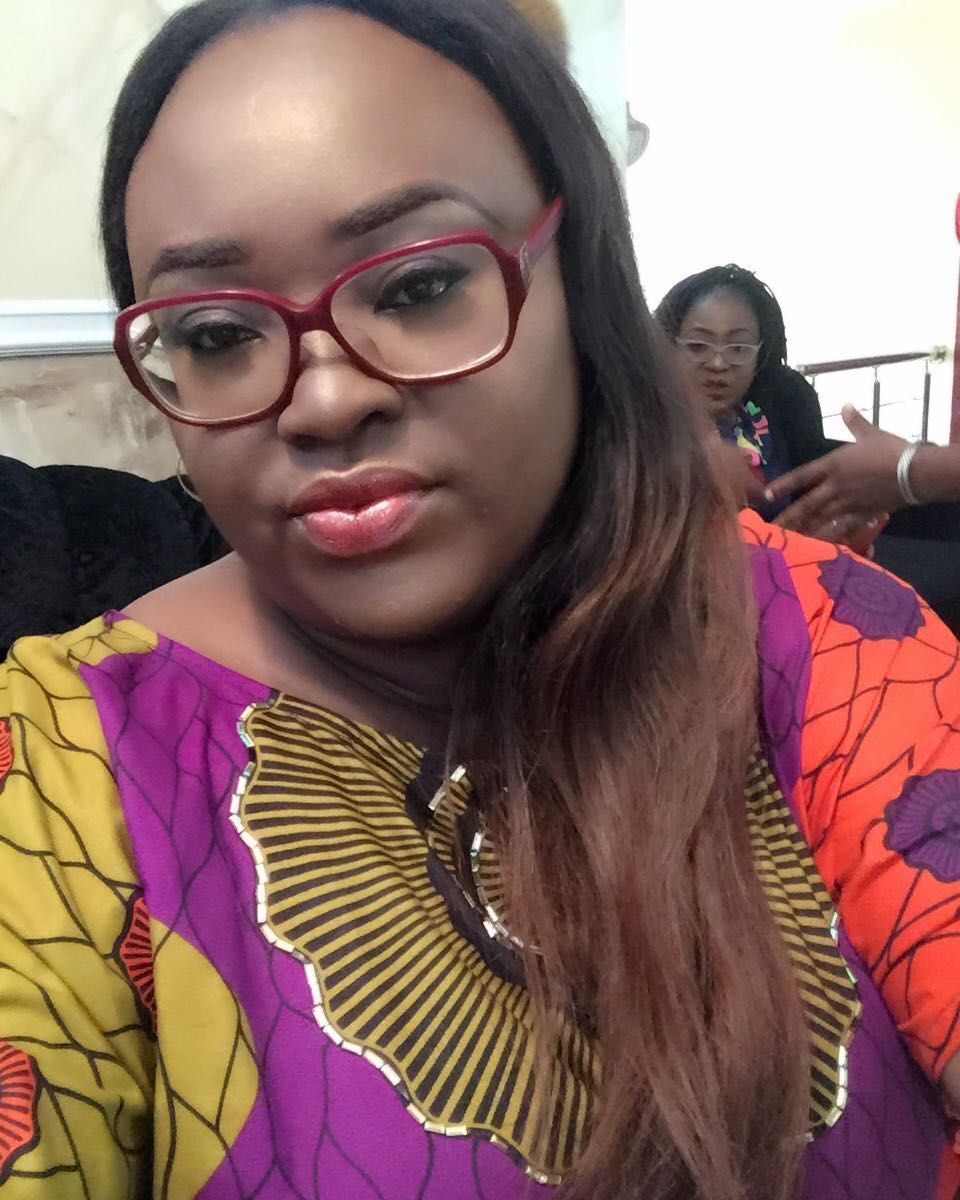 “The situation in Nollywood would not be far from the social, political and economic situation of the country. Lack of adequate infrastructures, lack of adequate support from the government and foundations that support film-making would definitely affect the welfare of Nollywood’s practitioners. To be honest, we aren’t where we ought to be, we still have a long way to go,” Emem Isong said.
Like our page
Follow us
Subscribe
Follow us
Follow us
Tags:Nollywood