The two female Siamese twins called Ervina and Prefina who were joined at the head were separated at Rome’s Bambino Gesù children’s hospital in June. 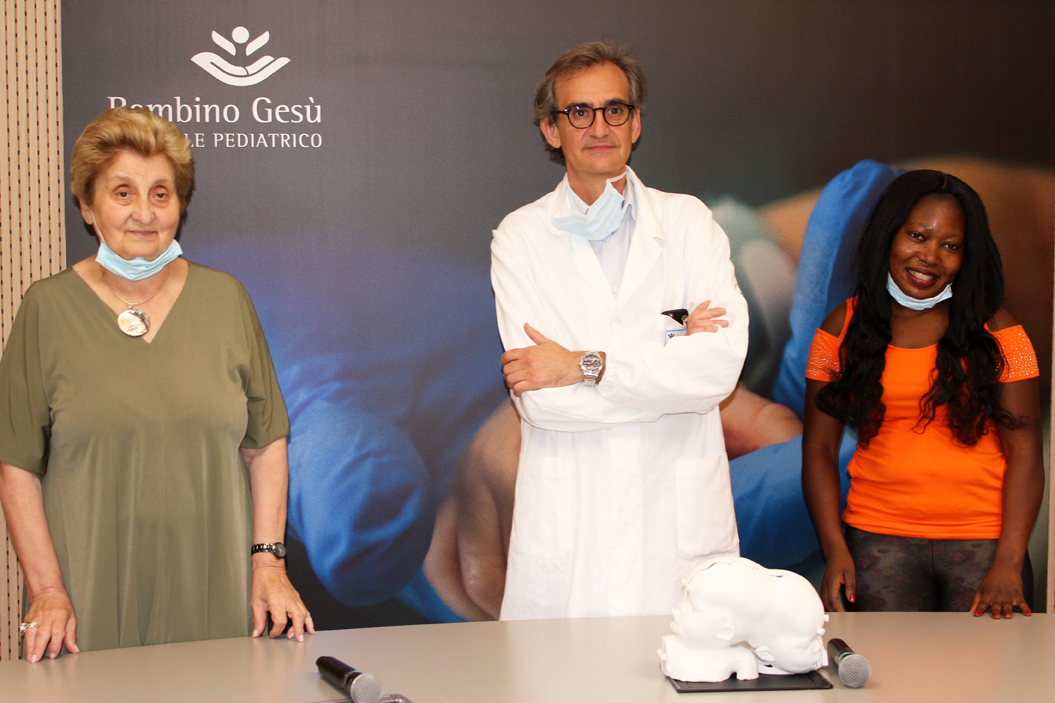 The babies and their mother were brought to Rome in 2018, after Mariella Enoc, president of the Bambino Gesù Hospital met them in Bangui.

In an interview with Romereports.com, Dr. Enoc said: “Ervina and Prefina struck me in a particular way. They were only a few days old. They were in a small bed. I was told it was unlikely they would survive because even a small infection could kill them.”

A total of three surgeries were carried out in order to completely separate the twins.
The first was performed in May 2019, the second in June 2019, and the third in June 2020. 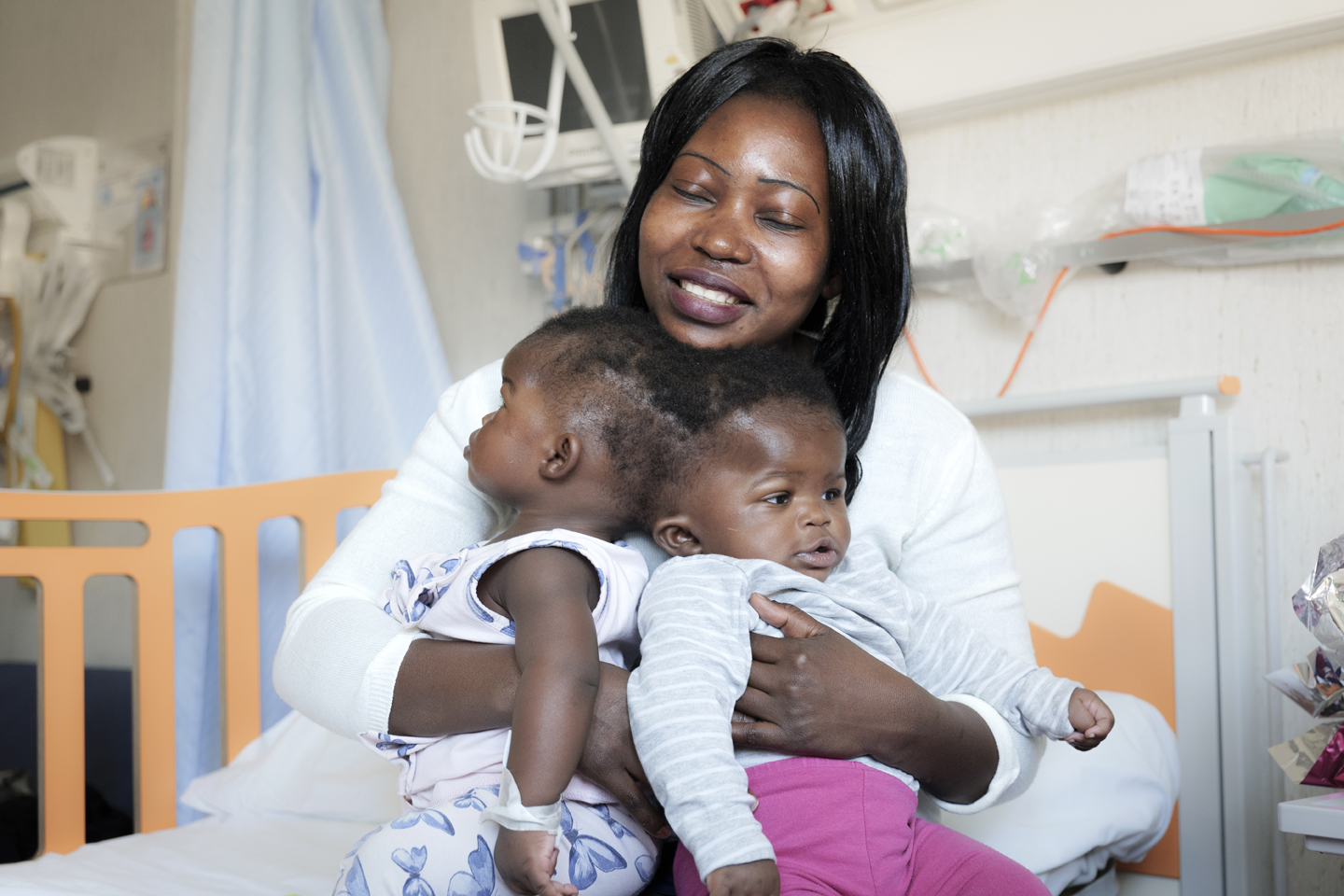 Dr. Carlo Marras, the Head Neurosurgeon at Bambino Gesù Hospital said: “The most important part had to do with the venous drainage, a very technical term. If it’s not separated correctly, the results of the surgical procedure could be tragic.”

The final surgery which lasted 18 hours, involving 30 doctors and nurses, is the first ever of its kind to be carried in Italy and in the world.

Ervina and Prefina are now recovering well. Experts believe they will grow up without any impairments to their cognitive or motor capabilities. 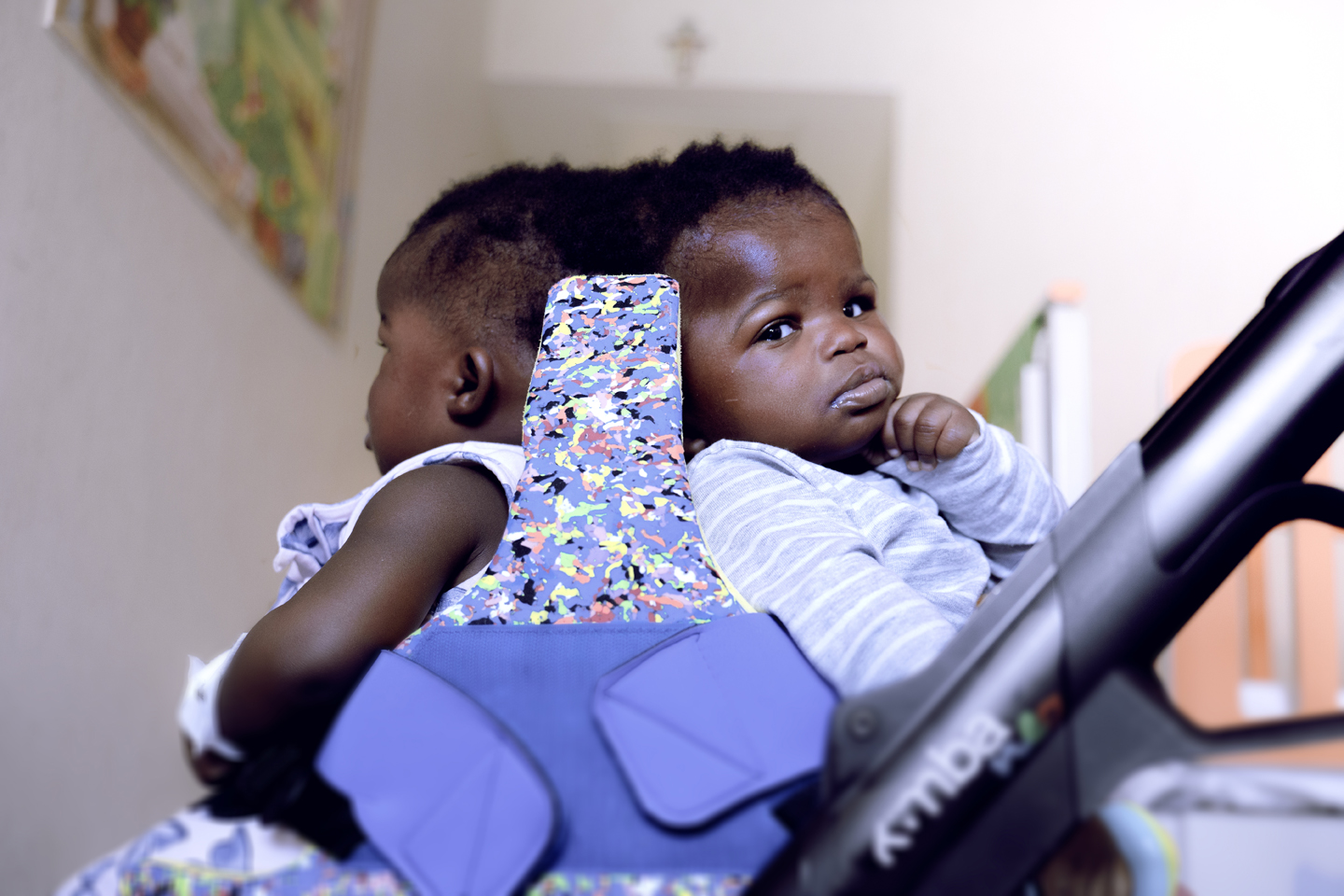 Erminia, the mother of the twins is grateful to the hospital and the entire medical team for saving her babies. “I never went to school but I hope that my children will go to school to study medicine so they can treat and save other children the way they have been saved,” the joyful mother said.

She hopes that Ervina and Prefina will be baptised by Pope Francis.

Dr Enoc revealed that the surgery costed 1 million euros. When you meet lives that can be saved, it must be done. We can’t and must never our gaze elsewhere, she said.