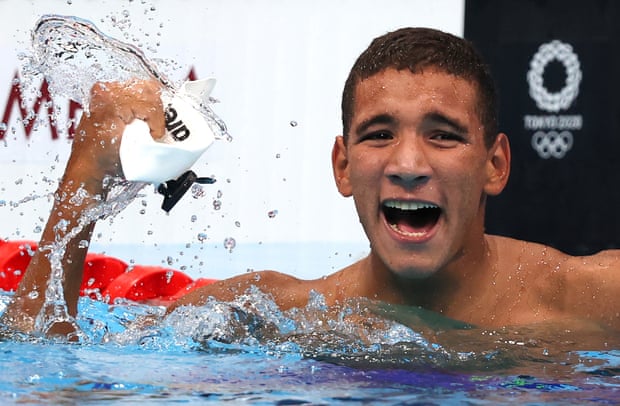 The 18-year-old summoned a thrilling last 50m to come home in 3min 43.36sec to overhaul the Australian Jack McLoughlin, who took silver, and American Kieran Smith, who won bronze.

What made the Hafnaoui Ahmed’s performance at the Tokyo 2020 Olympics even more impressive was that his PB at the start of the 2021 was six seconds slower at 3:49.90. And while he had improved that to 3:46.16 in the build up to Tokyo, he was still ranked just 16th in the field.

The Guardian reported that, when asked whether he was surprised to win, Hafnaoui Ahmed nodded. “Of course,” he said. “It’s unbelievable. I didn’t believe it until I touched the wall and saw my face first. I saw the Australian guy from lane six, I guess in the [last] 200m. It was a great fight at the end. I’m feeling great. I am feeling proud.” 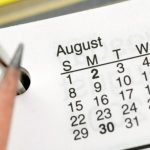 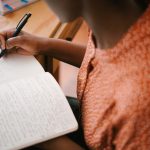