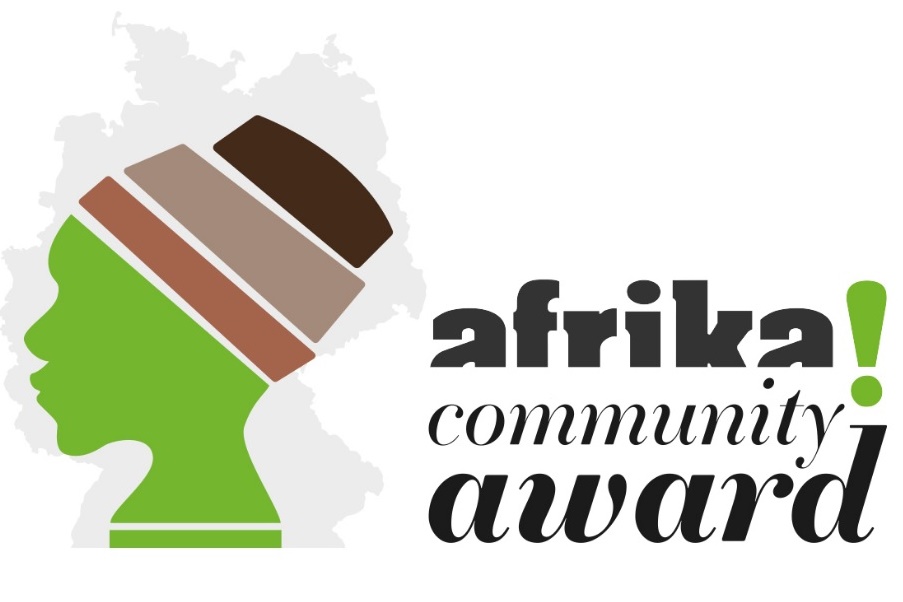 There are 700 African clubs and organizations in Germany committed to supporting projects in Africa, sporting ambitions, the preservation of African cultures and integration.

African associations in Germany had a chance of applying for the afrika! Community Award until 30th June 2017 on afrikaportal.eu.

The Afrikanischer Verein Stuttgart won the Sport organization award for its long-lasting efforts to promote African sports activities. The association will this year hold its 23rd annual African football gala.

The aid organization award went to the Wiesbaden-basedassociation Diabetes Care West e.V. for its wide-ranging projects in the prevention, detection and education about diabetes in Africa.

The Arbeitskreis Panafrikanismus e.V. won the event promoter award. In its annual “Panafrikanismus Kongress” in Munich which will take place in September for the 6th time, the organization provides a forum for international understanding between Africans, people of African descent as well as people of other ethnic origins.

Each winning association will be awarded €1,000 for its activities. The award giving ceremonies will take place on 15th July 2017 in Berlin and Stuttgart and on 18th July 2017 in Wiesbaden. 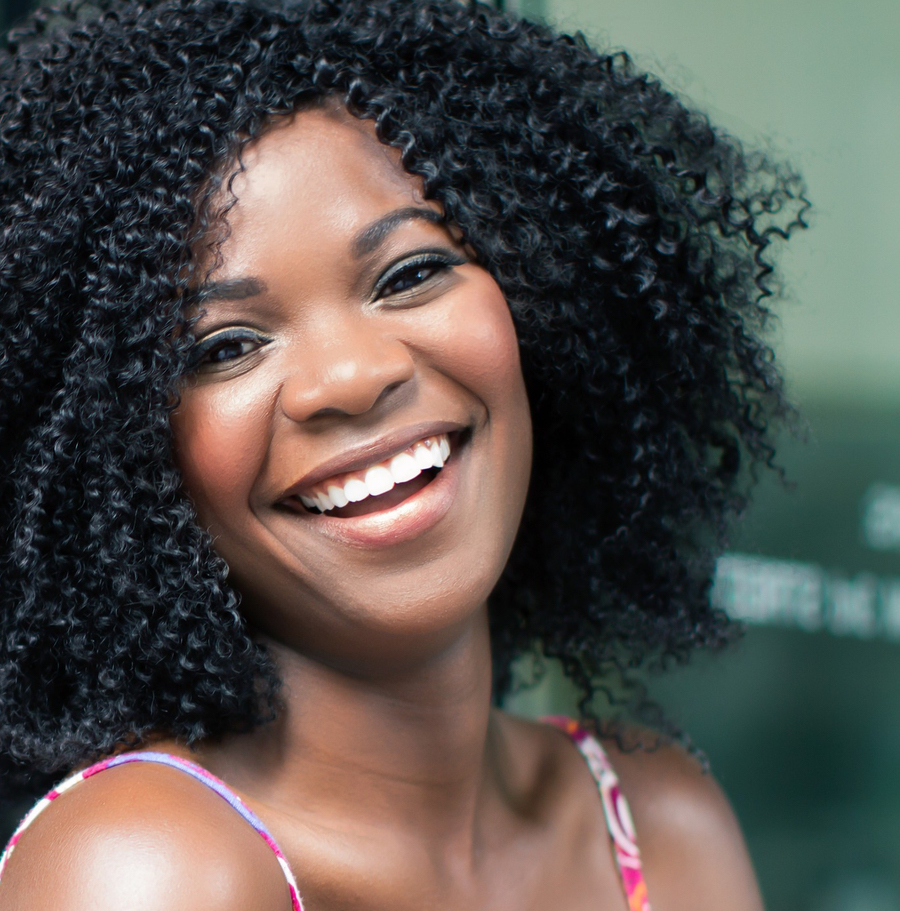 MoneyGram, a global provider of innovative money transfer, is the first to highlight the work of these associations.

“As a truly multicultural company with employees from almost every country around the globe, MoneyGram is almost as diverse as the African community in Germany. We know how important it is to keep home country’s traditions alive, but also to support friends and families back in Africa. With this award, we want to contribute to both of these important aspects,” said Michael Schütze, head of Central & Emerging Europe at MoneyGram International.

With the Afrika! Community Award, MoneyGram intends to connect with the African communities in Germany in a new way: “With our offer, we connect people and cultures all over the world. With the support to the great African organizations here in Germany, we wanted to set a mark as a company that takes over social responsibility by introducing the Afrika! Community Award. There are so many associations that make a difference to the African people in Germany and we want to honour their efforts,” said Michael Schütze from MoneyGram.